Night in the Dark Dream by whimsical_sage (critique requested) 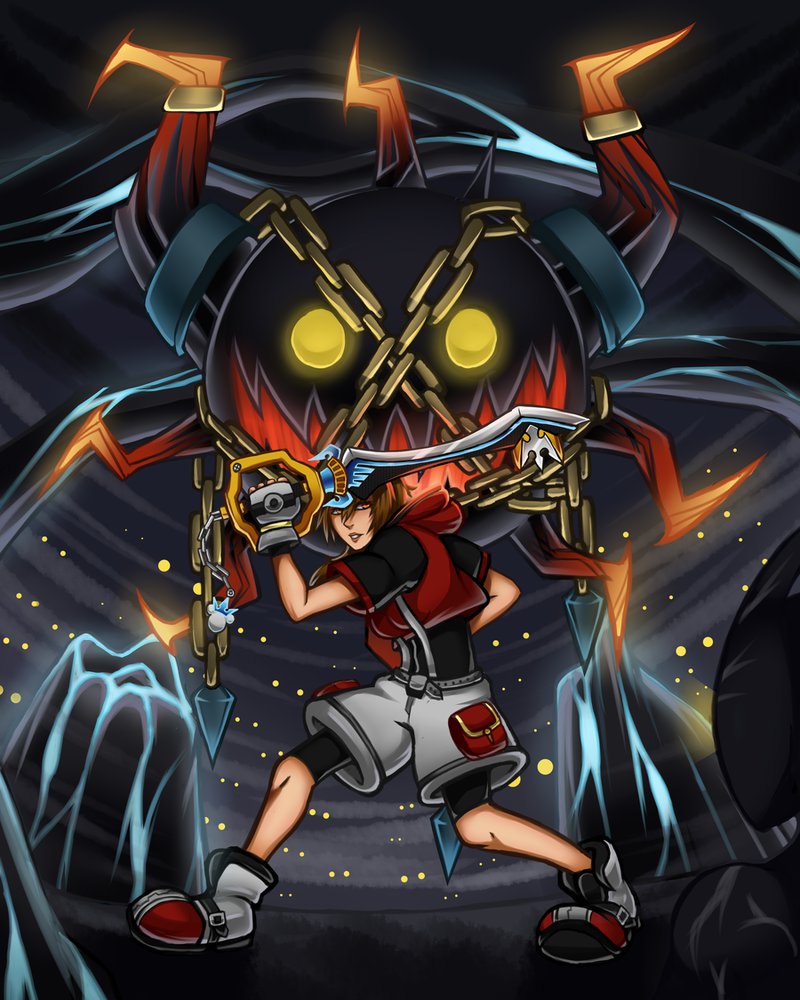 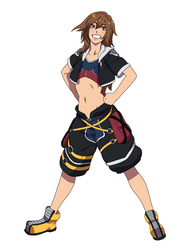 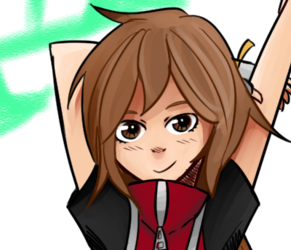 Darkness was everywhere. As far as the eye can see ; it grasped at her throat, attempting to snuff the life out of her with its frigid touch. It nipped at her heels, ate her Heart, and caused the briefest sensation of nothing to grasp at her for all for a few moments.

Suihei awoke with a gasp. She attempted to rouse the pitiful vestiges of memory that drudged through her mind unreasonably slow. It was like she’d been dipped into sludge, submerged in fragmented thoughts and untrustworthy, fleeting flashes that were barely retained. “What-“ Her voice was dry to her own ears. Weighed down with the grogginess that came from exhaustion, Suihei could make neither heads nor tails of where she’d ended up. “Noxic? Nyx?” Her call went unanswered. Fear seized her heart in its ice-cold grip. Suihei stood to her feet faster than what she thought possible, causing vertigo to take her just as fast. Desperately, she scrabbled around for something, anything to lean on. Anything that could support her weight, anything that’d make the cold, dreadful feeling that’d settled into her heart fade away.

No, it was for the best if she didn’t think like that. Suihei strengthened her resolve with an iron Will, waiting until the vertigo that attempted to topple her over to fade away. The best way to get this done was to find them, and the best way to find them was to push on through the Darkness, no matter how petrified she was of it. ‘I need to find them.’ It was a thought to keep her wits about her. A mantra to keep her wits about her, and an attempt to give herself hope. It wouldn’t be worth anything if she panicked somewhere that reeked of Darkness. There was no telling what was sleeping here, after all.

Suihei gave a scrutinizing gaze for but a few moments. What had happened, anyways? They’d landed in some place where all the Worlds had gone when devoured by Darkness- ‘End of the World’ she reminded herself absently – and had fought their way through a veritable maelstrom of Heartless bent on devouring them. Giving herself a second to adjust, the Keybearer willed her Keyblade into existence without much of a thought. A swirl of light and air surrounded her hands with a burbling warmth, releasing the tension that she hadn’t known had settled into her after the broad reprieve.

It was dark. She couldn’t see anything besides the pale, luminescent glow of a few craggy lights in the distance, so she supposed that it was her best bet. More than standing around, at least. As she slowly began to work her way through the Dark Realm, Suihei continued to remind herself of all of the friends that she had made over her journey. From Tiana, to Lilo and Stitch – Lightning, and Vanille- Tina, and even Pocahontas, and Arthur and Merlin and everyone else who had accepted her help along the way. “They’ll give me strength.” She murmured, tucking a strand of hair behind her ear.

Suihei continued forward, walking down the slope of the small platform that she had woke upon. She crossed her Keyblade over her shoulder, maintaining her stride even as the darkness surrounding her seemed to quiver with light. The jostling of her keychain was the only reminder that she wasn’t entirely alone, that she still had something to do. ‘Don’t lose yourself here. You have to stay focused, find Nox and Nyx—and get outta here as soon as possible. Maybe even set up some ice-cream when you get back home.’ She desperately tried to keep herself from getting afraid, but the complete loneliness that gripped at her was asphyxiating.

She couldn’t stand the thought of sitting around like a duck for too long, so it was an unwelcome surprise when her senses picked up a quiver of something at the edge of her periphery. Her eyes flicked around rapidly, attempting to catch sight of what could not or would not be seen. Only through quick reflexes, did she manage to bring the Kingdom Key up at the last second, sending up a shower of sparks as claws met metal for but a few seconds.

Deftly, she skirted out of the way of the next swipe, then weaved between the elongated fingers of the Shadows leaping for her in droves. Suihei cut them down rapidly, attempting to conserve as much energy as possible by using as few basic techniques as she could. She pivoted on her heel, clenching her eyes shut as she felt the a set of frigid claws that’d stepped through her guard manage to lash at her calf- that Shadow was subsequently kicked with enough force to disperse it into black smoke.

“Cure.” She whispered beneath her breath, taking little note to how the Keychain at the end of her weapon had changed form again – the inclusion of a crown, sapphire and glimmering with an inner light atop the odd ‘tri-circle symbol’ that she’d grown accustomed to, made it seem all the brighter in the Dark Realm. Steel dark as night and light as dawn glimmered at the edge of her periphery, and, like the realm around her, the boundaries between silver and black were interrupted by a blue line that seemed to glimmer with an inner power. The teeth of the Kingdom Key no longer looked to be the edge of a Skeleton Key, but instead a crown- with the center of the teeth resembling a bright silver crown, framed by gold. Even the guard seemed different, carrying with it that bright sapphire in the form of prongs spreading out, like wings.

Suihei barely managed to catch sight of this change, and by the time she had, it seemed as if she had been tearing through an entire swarm of Heartless for hours on end. It was really no less than ten minutes, but they just kept coming and coming that she found the fear that had gripped her earlier continued to persist. ‘No. I have to find them first, Her friends, they’d give her all the strength that she needed! With an unnaturally serious expression on her youthful countenance, Suihei whirled on her heel again, drawing a deep breath in order to steel her rattled nerves.

Countless Shadows, Neoshadows, and even a Shadow Stalker rattled around her. It almost seemed hopeless, but . . .

‘I’m not gonna give up, not until the very end!

She’d tear her way through this Realm of Darkness, even if she lost her Heart doing it! She could sense that blasted machine anyways- whirring in the distance. Presumably with whoever had started this entire mess at the head of it.

Good. As soon as she found that person, she was gonna put this new Key to use, but until then? She had a bit of testing to do.

Okay, can I just have a moment to say that this is, quite possibly, my favorite piece of artwork I've gotten for Suihei this year? It's like-- amazing! I'd originally thought it was going to be a sketch, but he totally surprised me by drawing something that not only put me in a great mood, but inspired me to write again after three weeks of having a block with creative anything. So not only does he get a thank you for this piece, a heartfelt one at that - but my undying appreciation for stirring my writing muse back up with his Art!

The writing excerpt above immediately follows 'Forze Del Male', a one-shot I did some time last month!