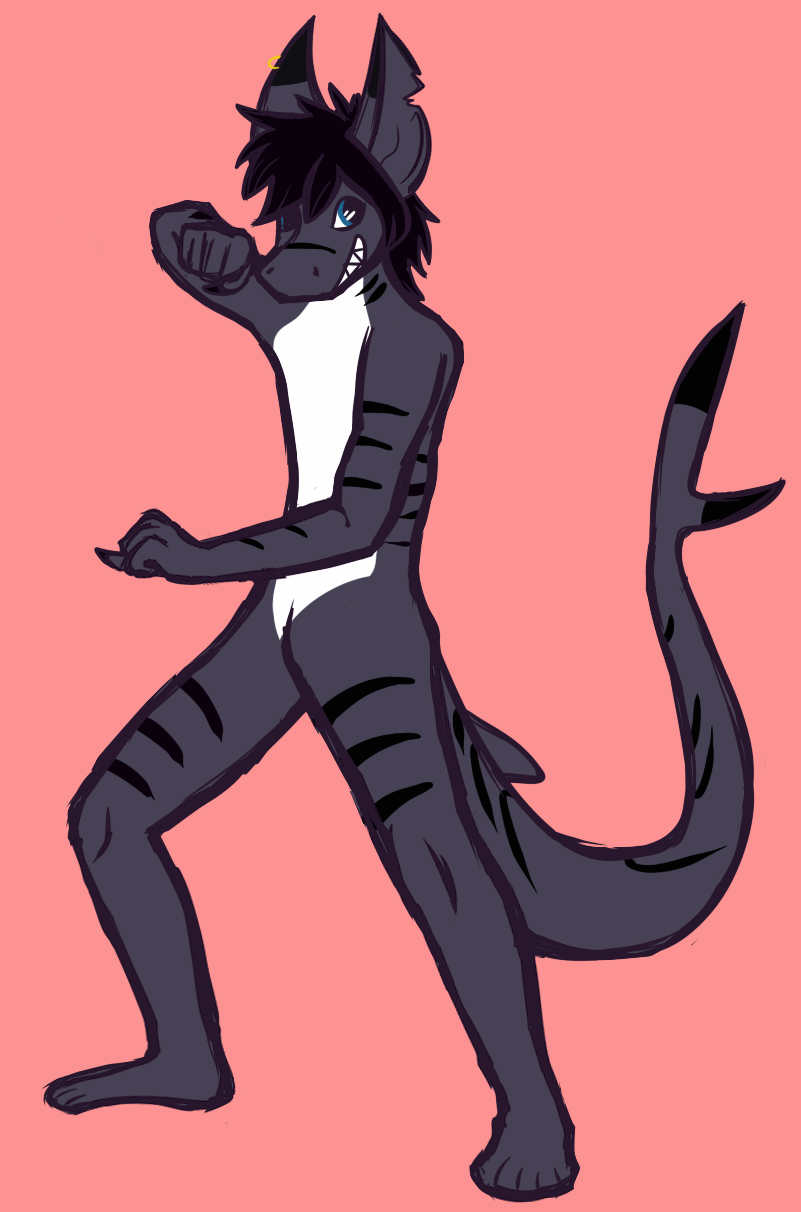 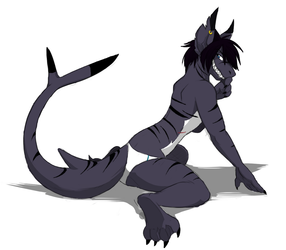 Brine's sense of humour isn't exactly known to the public eye- if only because in public he tends to give off the airs of an aloof fellow to damned near everything that crosses his perspective. But give him the time to watch Karate Kid, have some company that he cares about, and a game of "I know martial arts" and you have a cheesing shark. Mind you, it doesn't always end up like this.

He actually does know martial arts after all--