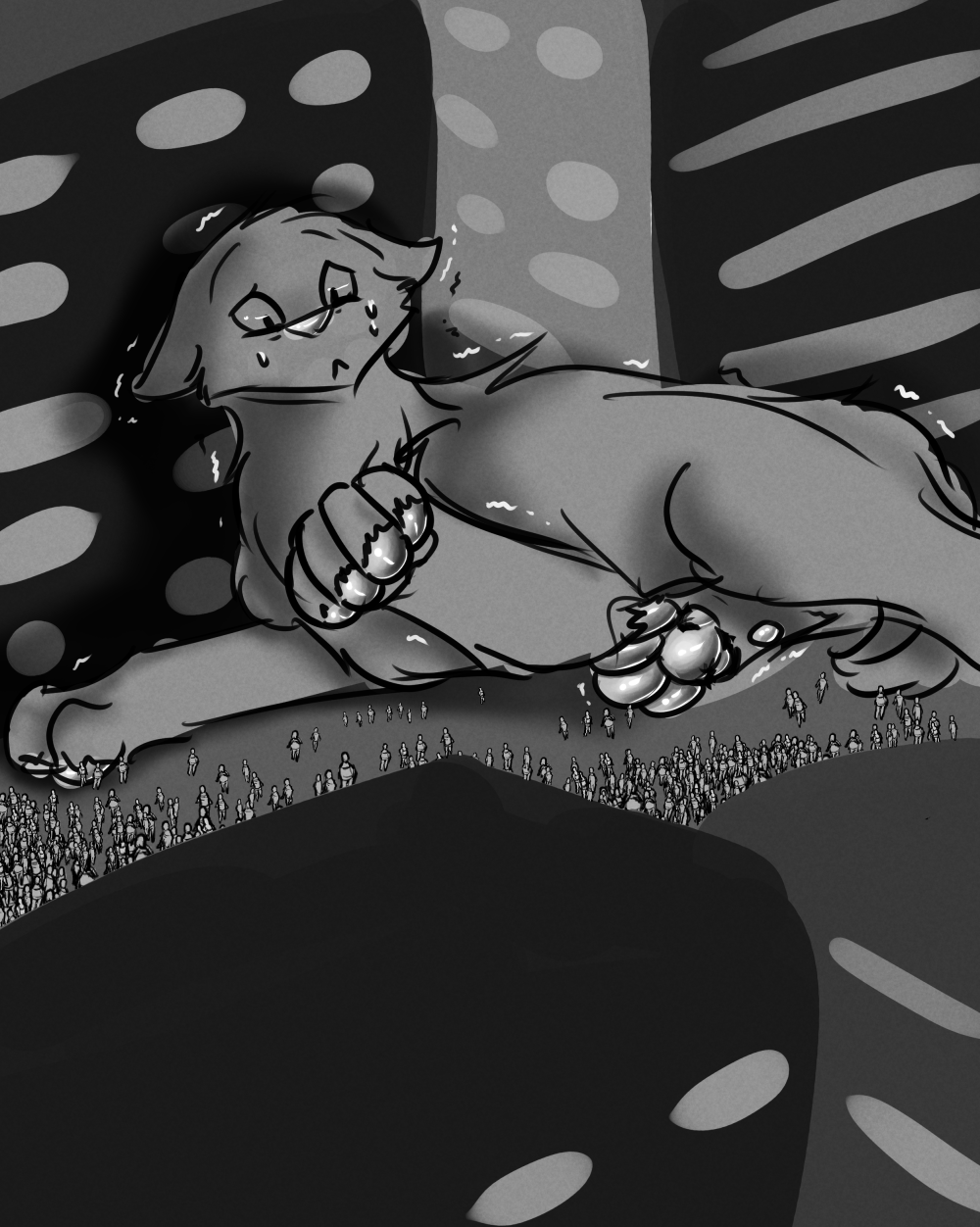 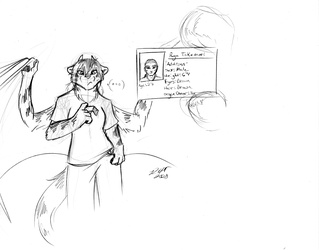 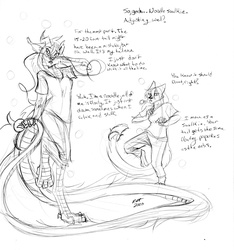 Here's a bit of silly post-tf. Inspired by C-Flare's idea of magic beans that when touched, turn your hand into a paw, the bean becoming one of the paw-beans, before changing the rest of you to match. He confirmed to me that the size of the bean affects the end result.

So that made me wonder. What if, instead of the bean itself that was enchanted, it was something else that triggered the effect on the next bean-shaped object you touch? And what if the next bean that was touched was this thing? Thus, big woofer with shiny paw-beans.

I like to imagine that the cursed object that was touched was just a sign that said "Do Not Touch".

If you like my art, you can support me on Patreon or Ko-fi