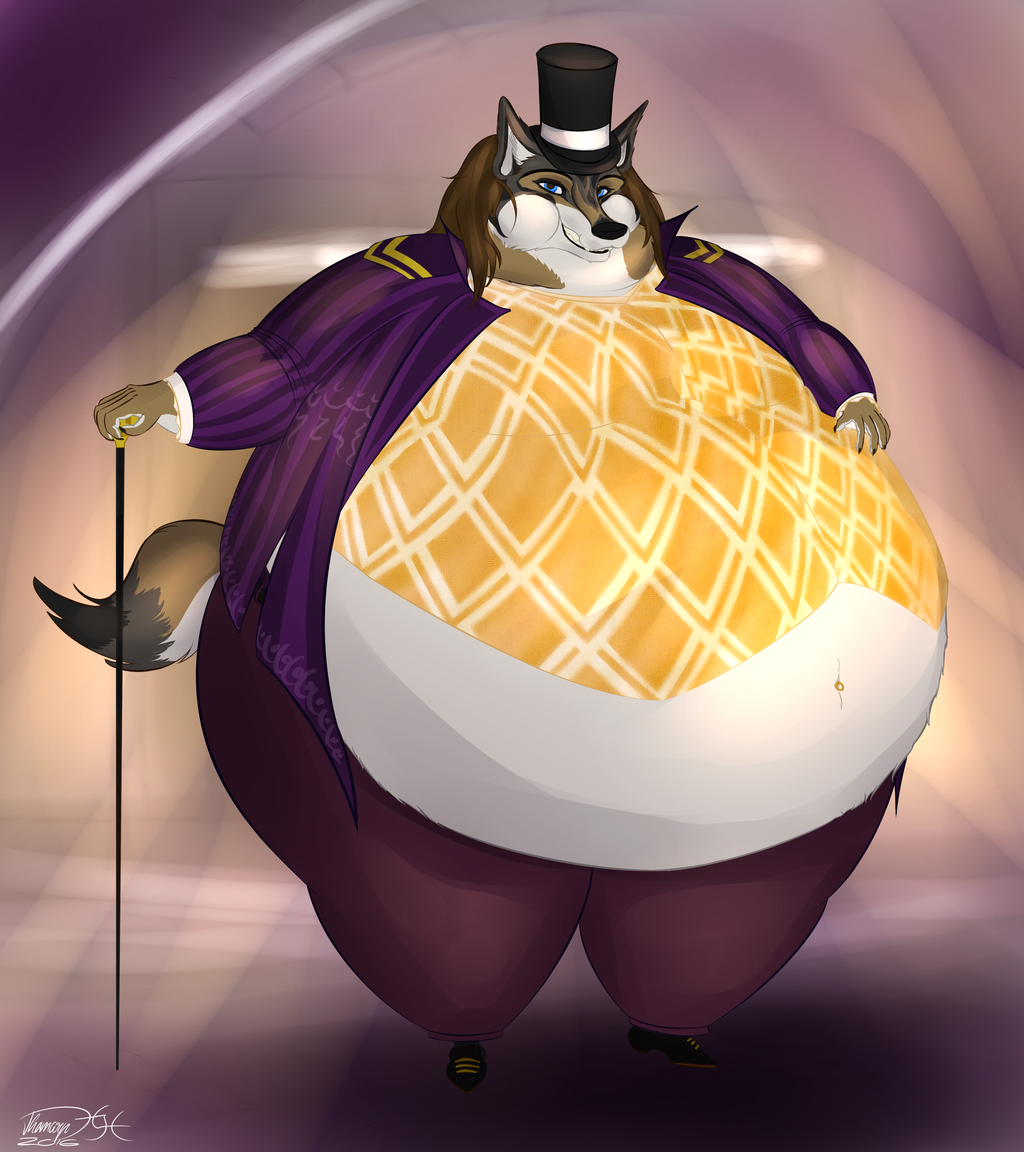 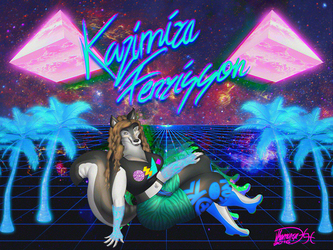 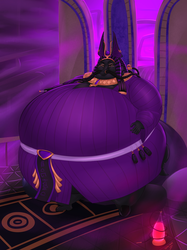 True to his name, Andreas Von Zeppelin is a tycoon running his own dirigible business in the not-too-far future, down in newly thawed and promptly colonized Antarctica. After an accident - rumored by some to have been less than accidental - he became as rounded as his namesake and full of helium gas at all times, along with some other blimplike qualities.