☆Welcome to the domain of Vera Lycaon.☆

The art of a certain werewolf; primarily the large and lardaceous. Check it out~

Most recent: Snatch Your Humanity Away 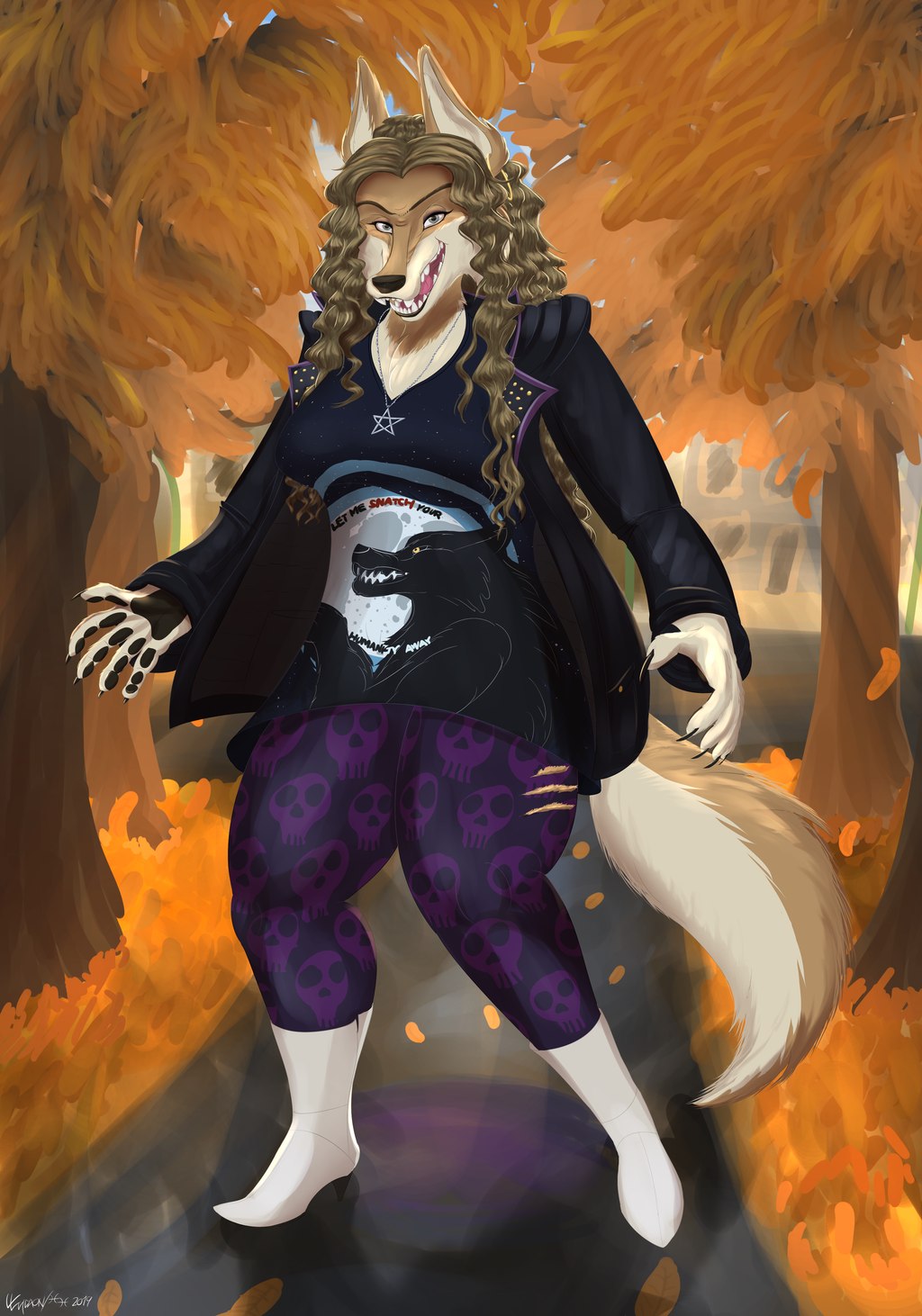 And so, the serpent eats its own tail.

As you may have noticed in my last couple of uploads, I've changed my avatar and started signing my art differently. If you also happen to know me outside this website, this is probably going to be old news to you, but you've probably noticed I changed my fursona entirely. This is the journal where I explain why~

The short version of it is that after four years, a ton of personal development, using Thaminga as my public face just didn't feel right anymore. I'll still be drawing hir every so often (as much as I only draw and upload art once in a blue moon, I know) and shi represents a very important part of me, but at the end of the day shi just doesn't capture me in my entirety and continuing to use hir as if shi does just felt stifling at best.

The slightly longer version of it is that frankly, between enduring a gigantic barrage of stressful events more or less at once (none of which I feel particularly at liberty to talk about in an FA journal of all things - but believe me, it's bad), I... pretty much just ended up in a deep dark pit for a good while, and while it hasn't been all doom and gloom by any means, I'm still dealing with insomnia and occasional nightmares as a result of this all nearly three weeks after the fact. In brighter news, I also finally got to start HRT a month and a week ago on August 13th, the one month anniversary (exactly a week ago) of which was marked by making this change over on social media et al. But yes - between all of that, it pretty much forced my hand in a decision that I'd been thinking about for longer now for various reasons, so here I am finally biting the bullet I guess.

I won't say it hasn't been a ridiculous and convoluted journey in the fandom over the past ten years now, but I guess I can say the username is finally accurate again at least. Call me Vera, though Thaminga will work just fine still.