Sunbeams and Shadows by Weeburd 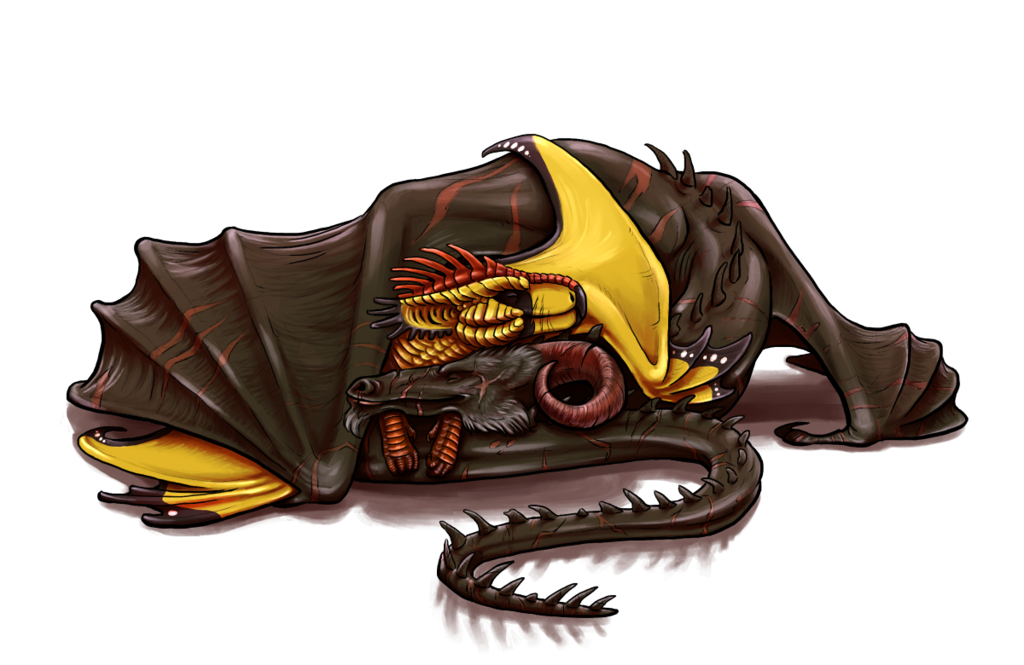 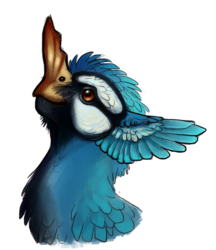 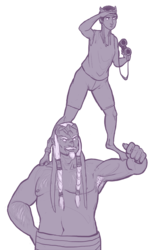 The day was warm and the sun was high when, tired from a morning spent on patrol, the two Haven Guards decided that a nap at the very remotest spire. Being dragons shortened the trip considerably and, as it was a little too much effort to change back, they decided that it was perfectly fine to lounge as they were. Anything big enough to try and eat Aidan was going to get a face full of Siguror, so she was confident in curling up against the big black drake and nestling her head atop of his. He draped a vast wing around the little sandy beast and settled in for along, sun-soaked afternoon.

Siguror and Aidan doin the dragon thing and BEING ADORABLE AS HECK.

Spent all day on this in an effort to try and push my boundaries a bit more with digital art and I'm sort of proud of this? It's not super brilliant but I like it. These two goobrains are helping me out of my rut and it is very, very relieving to be finally able to enjoy things again.

Much thanks to Liz, who owns Siguror.