Iblis the Golden by Weeburd 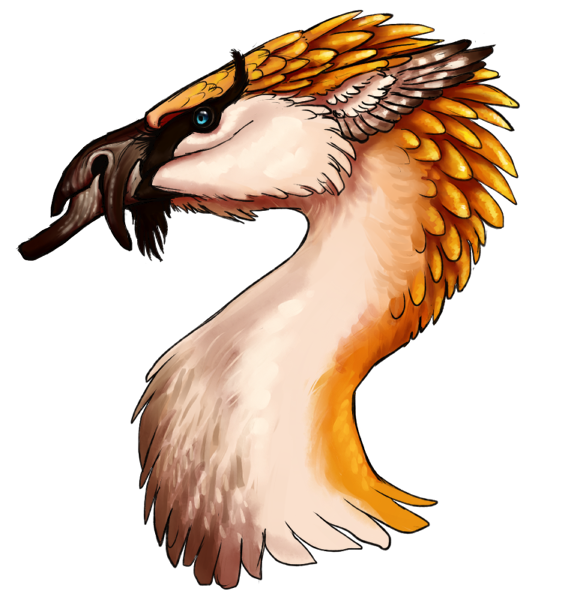 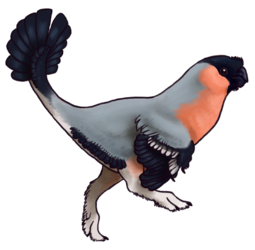 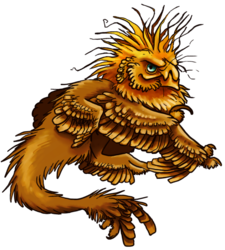 So Jack discovered Sekkai (which I'd known about for some time but not joined because shy) and joined and then asked me to join too for fun dragon things.

And this is my first babbu.

She is Iblis and she is a nearly highly-strung air dragon with a penchant for expecting the very best out of everyone and making sure they know it if and when they don't live up to it. She's based off of a coatl but has four extra limbs JUST TO MAKE THINGS FUN/because the breed standard has them.

Based off of a Lammergeier for colours and highly aerobatic species like skuas, frigatebirds and falcons for bodyplan/wings.