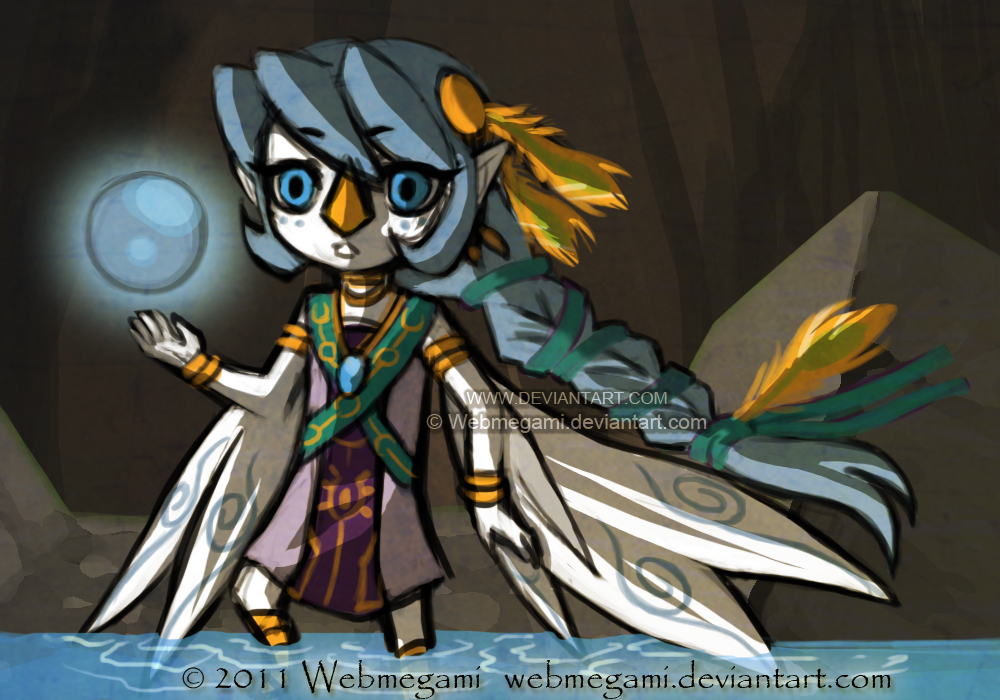 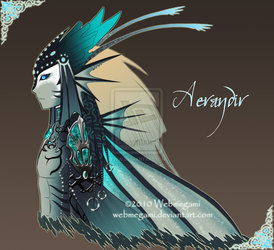 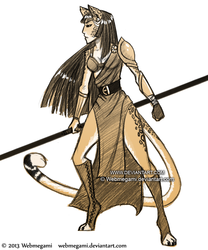 You’re not allowed to reproduce, copy, modify, alter/distort or publish my art and characters in any way without my written permission.

Small story: Larylia is a very special Rito and the only one of her kind to have kept a so close link with the element water. This makes her main magic to be based on it. Since her birth she was thus considered as an exceptional person and it was decided that she would become a priestess but not for Valoo. Her kind sent her away from Dragon Roost Island to become the priestess of Jabun and she suffered a lot of this situation in her childhood. She couldn’t be with her friends and have a normal life with her family. Time passed but same if her sadness was very important she couldn’t bear revenge and hate in her heart, but she decided never to come back to her home because she had felt betrayed and abandoned…

Till the day when she finally met Jabun himself. Larylia had lost herself in a huge cave half-filled with water and couldn’t find the exit. But, after a long moment wandering all alone, she noticed a small lake where a light was shining. She approached and saw the great deity Jabun, this one became her protector and somehow a friend too. He helped her not to feel bad anymore and after a little time she came back home all the same. There she made the ceremony of the Rito, to journey to the great Valoo and received a scale so that she could fly like the others.

Since this day, Larylia can be seen flying over the seas and oceans sometimes with the mission to inform Jabun about everything that happens in the world. But most of the time she lives in Greatfish Isle where she fulfils her work as the great priestess of Jabun, she’s also known as somebody that possesses a great wisdom.