Arty and Squishy by Wakerra 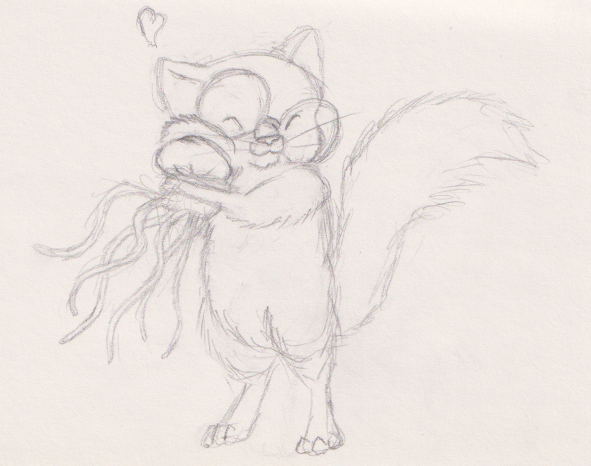 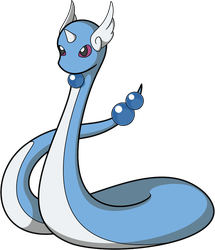 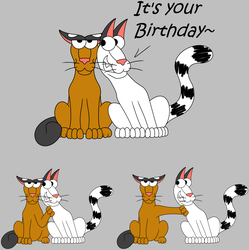 Arty is a Felinid Tabaxi from the Sci-fi campaign Space Oddity, performed by Somebody Dice https://www.youtube.com/channel/UCDDIScx8xMO_Mtjk5CEX2Wg (please note the campaign with Arty is not currently uploaded, but feel free to subscribe and support the channel, the sci-fi campaigns will be uploaded eventually. There is just a LOT that goes into uploading these sessions...)

A little backstory to this image (SPOILER WARNING): In the second session, our group of adventurers traveled through hyperspace, and their ship was boarded with all kinds of strange beings and creatures. In an attempts to kill a face-eating jellyfish monster, Arty kept nat 1-ing, and instead a telepathic connection was made. Sympathy was taken on the thing and the jellyfish became Arty's new little buddy. Partway through the following campaign, jellyfish buddy was cleaved in two while saving Arty's life.

Arty was devastated and saved the remains of his jellyfish buddy in the hopes of reviving him. After several sessions in the background in a stasis tank, jellyfish buddy was revived right at the end of the campaign, just long enough for Arty to be reunited with it and officially name him Squishy.

While the space campaign may be over for now, it is long from finished. We are jumping back to the fantasy world for a bit and will put the space adventures on hold to revisit again in the future.