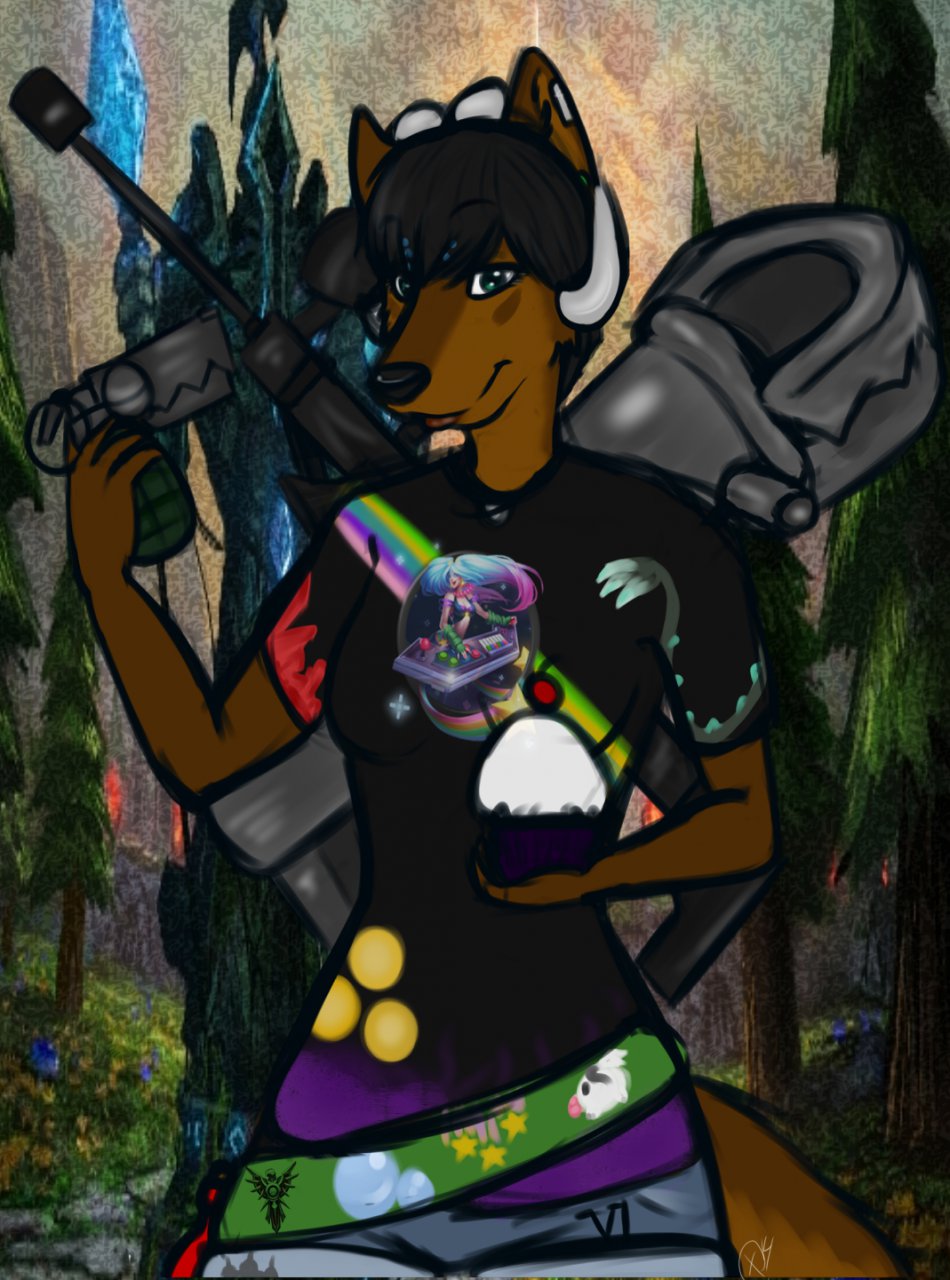 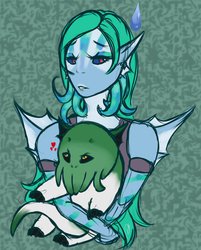 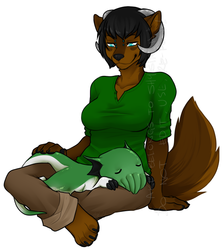 This game...has pretty much have became my life. Only been playing for like half a year or so and just wow I went from Top lane to being a Filler/Carry during ranked. I got my boys and Shar XD as my team and building them into a team that maybe maybe one day we will truly have that banner around our Summoner screens. While feeling like we got somewhere and wasted a bunch of time with XD. It is a long shot but maybe in a season championship one day.

If you ever want to play with me and my group don't be afraid to hit me up. :) Though one of my boys isn't a furry so anything within those lines might confuse him XD

Disclaimer: I don't own the picture being used as a background,nor Leona's shield and Sona. Along with the border.