The Game Of Life by v--r 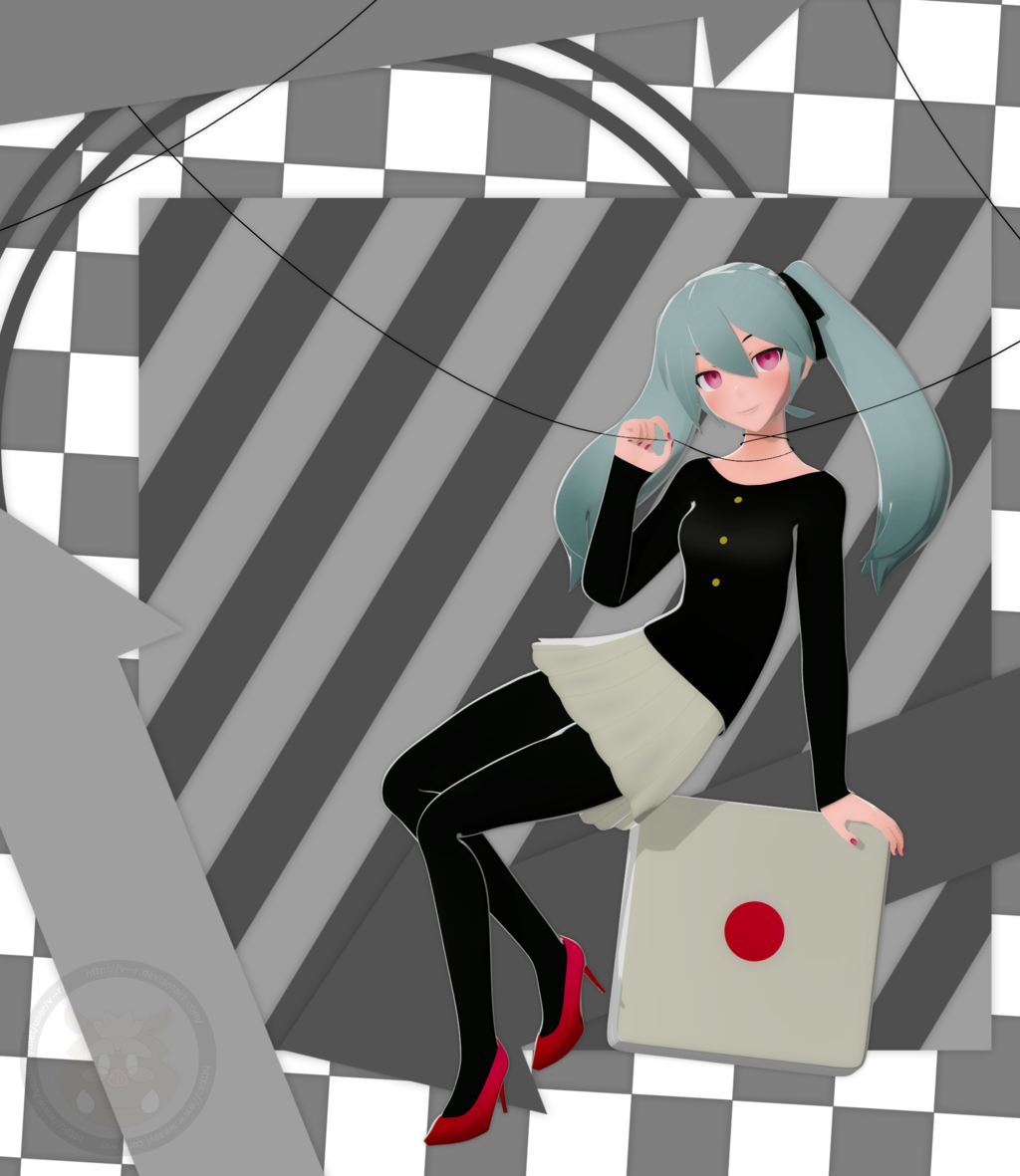 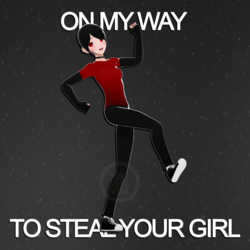 The Game Of Life

COMMISSION INFORMATION | COMMISSIONS GALLERY
Like art like this? Consider supporting me on Patreon where you can vote on who I'll make next and see bonus content; amongst other things.
Welcome to the game of life. Pull up a seat, pick a character, and roll the dice! This is now the third time I’ve created art for this song because no matter what it’ll always be in my top list of favorite Miku songs. The music is so nice and catchy that I doubt there’ll be an iteration of my Miku model that won’t have this outfit eventually put on it. I’m thinking if I do art for it again I’ll also be creating the various lives that are described in the song.

I’m also starting to do early access on my Patreon which means that now my patrons get to see all my content before it’s posted publicly three days later. So if you want to see everything I make as I make it you know where to go! No you don’t go to a pizza place, why would you think that? You go to my Patreon!