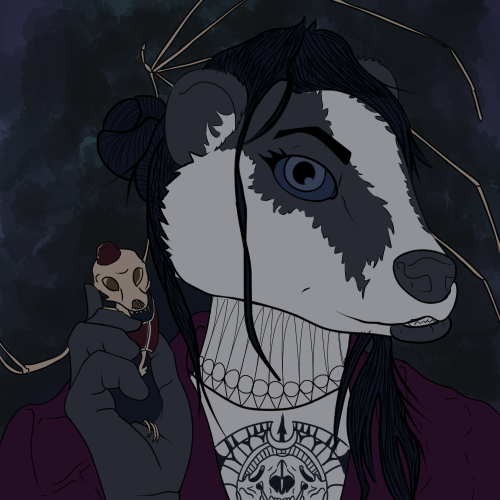 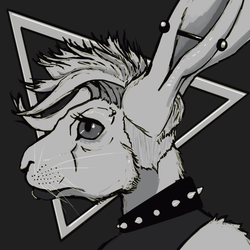 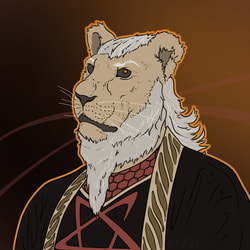 Zam is the proprietor of the Nattering Nightmare, an 'afterdark' broadsheet that publishes scandalous rumours and exaggerations of supernatural occurances within the city of Baldur's Gate. Yes, that Baldur's Gate. I am running a weekly campaign which features Zam as the Party's Patron guiding how the campaign unfolds in Chapter One of Descent into Avernus, rather than Captain of the Flaming Fist telling the party to go there, investigate and report back until they hit chapter two. Instead, they'll be badgered into investigating by an actual badger.

Zam is a Bard from the College of Lore, and a collector of occult artifacts and grim tomes. A Devotee of Cyric the God of Death and Deceit, and believes herself to be targetted by rival cults operating in the city. Lucky for her, she's found some people who may be suckered into a quid pro quo after an ill-fated coup has put some people in a collusion course with the Watch's inspectors. In exchange for becoming investigators themselves, she'll burn evidence, pay witnesses to take long vacations, and frustrate the inspectors at every turn to protect the party as long as they protect her and uncover a larger conspiracy than she let on.

None of this is a spoiler, it was covered at the end of session zero during a mini-prologue.