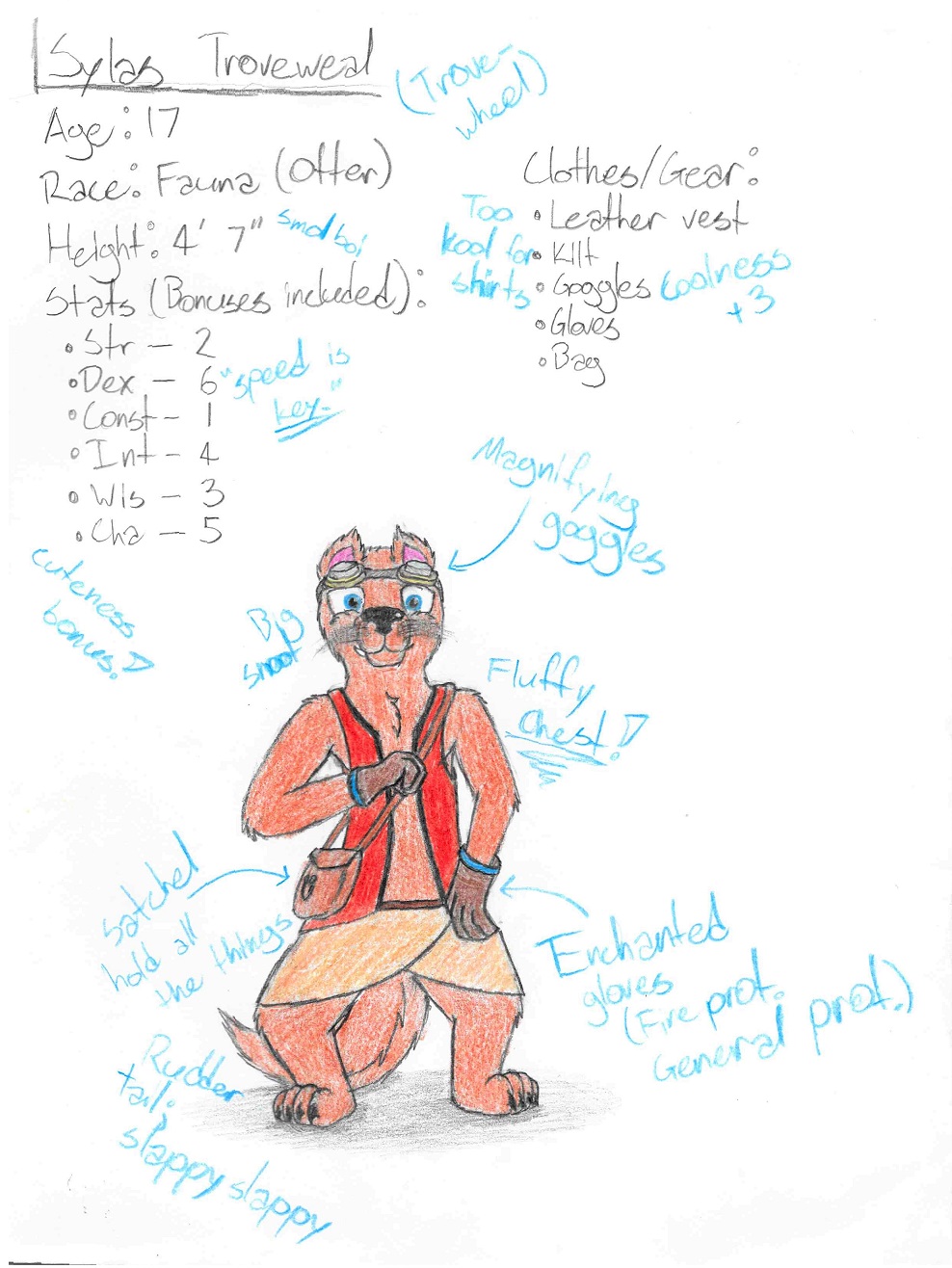 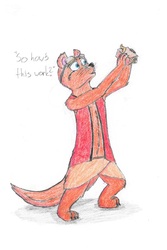 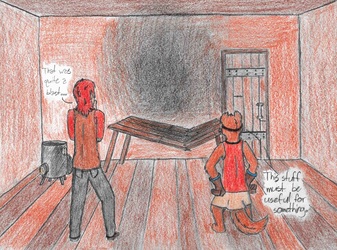 Me and the other's on the roleplay server got a good laugh out of all those notes.

For the longest time, Sylas knew only two things: fishing and magic. Well, he knew a little bit about magic - see, he was the only one in his family to be born with the gift, and ever since his mother's early (yet peaceful) death, he had to pull more weight in the family fishing business. He was able to get in a little bit of magic practice every now and then, but it was difficult to excel without any sort of teacher.
One day, a strange human came into town, showing off various strange wares and boasting of his many inventions. At first, Sylas thought nothing of the man, but apathy was quickly replaced with intrigue once nightfall came.
What seemed like a thousand lights lit up the sky, brighter than stars, closer than the Sun, and more colorful than flowers; an awe inspiring display of magic unlike the otter had ever seen. Upon seeking the source of the lights, Sylas found the newcomer, immediately requesting that the man teach him even some small portion of this magic.
"This magic you see," the man, called Sylphius, explained, "is called technology - a power that can be held by any person, regardless of their natural gifts." The man saw the spark of wonder in Sylas' eyes, the earnest curiosity within him, and an eagerness to learn. For these reasons, Sylas was offered an apprenticeship, which he eagerly accepted.
The young fauna now lives in a large workshop in a large city, aiding Sylphius in his inventions and doing a fair bit of invention himself. Though he may not be adept at his natural gift, he has gained skill in this new form of magic.