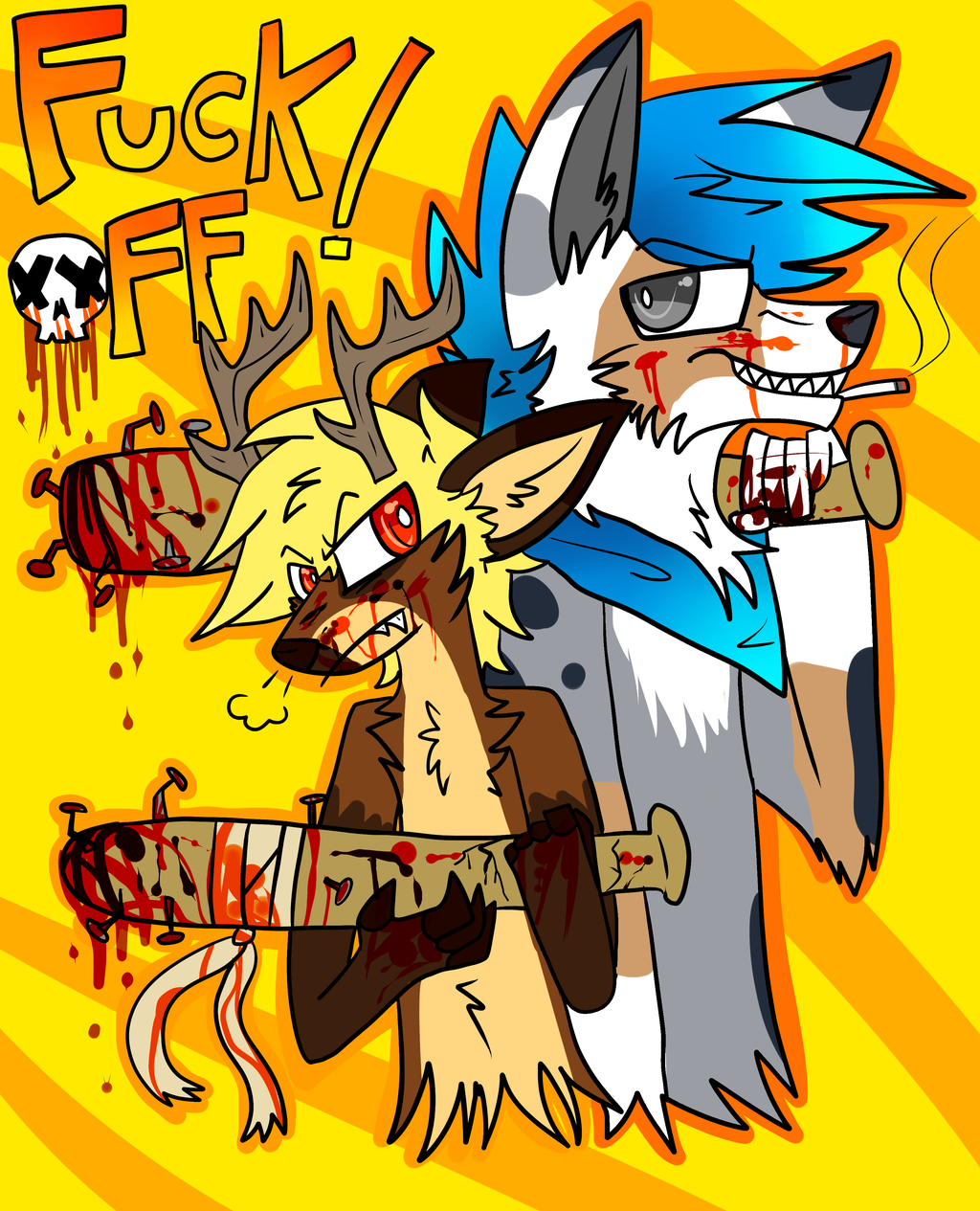 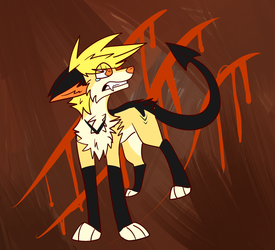 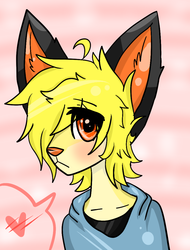 Drawn because us two in our group of friends are usually the ones that Pervs go after. We are sick of it.
Especially when it comes to Relationships. It's not real "Love" when they only want to get in our pants.
Oh, You only wanna be in a relationship with me just to fuck and nothing else? That's what Prostitutes are for!! Not us!!!
DO you even realize how damn hurtful that is to do to someone? It fucking hurts when you think that someone actually loves
you for who you are, but turns out they lied and only want you for their sexual pleasures. It's Gross. It's Sick.
Sending unwanted nudes is just as gross. I also don't do sexual RPs either (mainly because i'm terrible at them lol). Seems
like when certain people wanna RP they ALWAYS have to turn it into sex. WHY?? Why can't it be a normal RP for once? Or just an RP
with Fluff and romance without the sex part?... It gets even more Gross because me and my friend here have been sexually harassed
by these types of people before. DO YOU PEOPLE NOT KNOW WHAT "NO/STOP" MEANS?

I'm Panromantic, i can still love and be in a relationship. Just no sex. I don't want things inside of me and i don't want to put
things inside someone else. Pervs can go fuck off somewhere else!

Funny enough even after saying i'm Panromantic I still get these people after me. What do i have to do?
Wave a giant flag around saying "I don't want sex"???