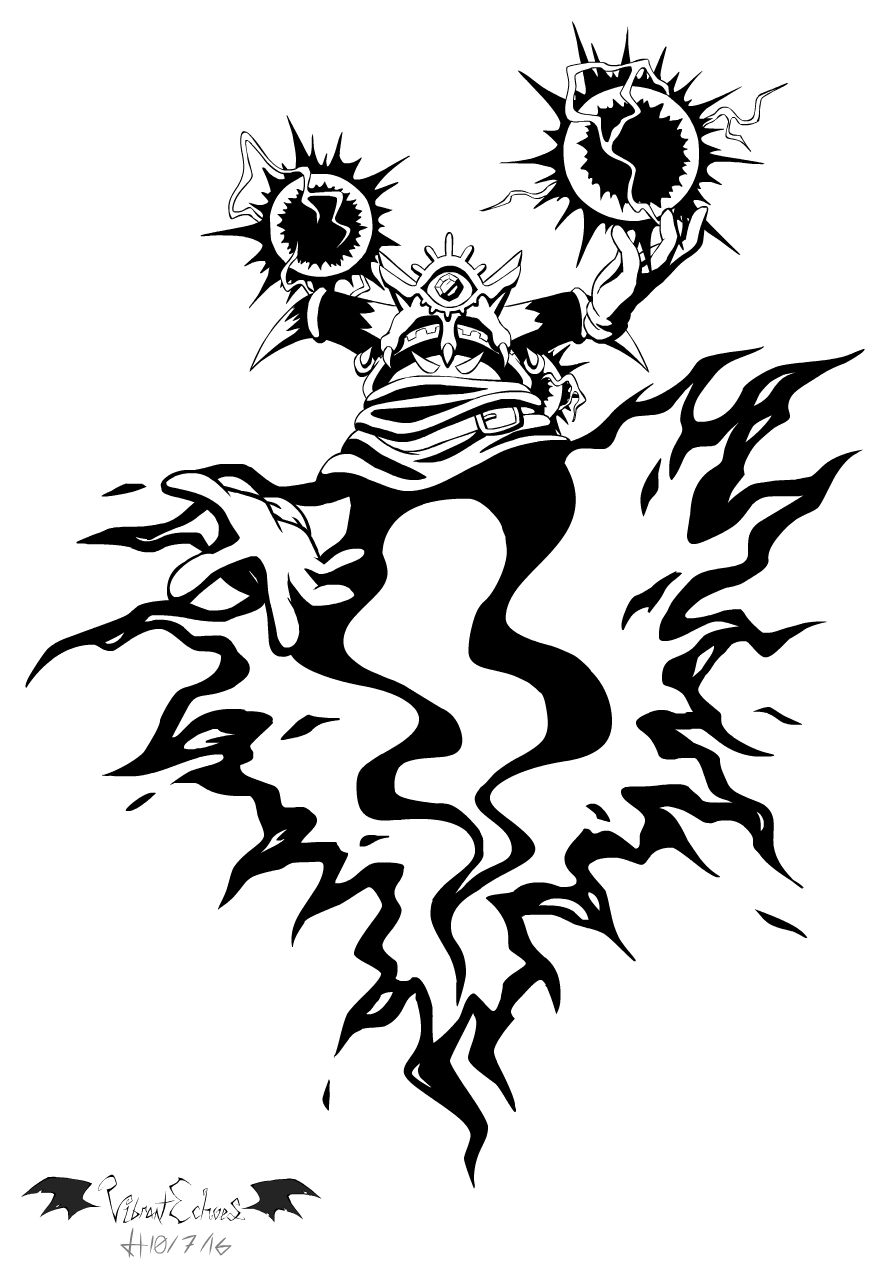 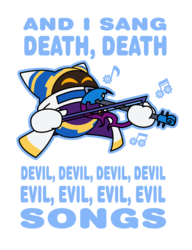 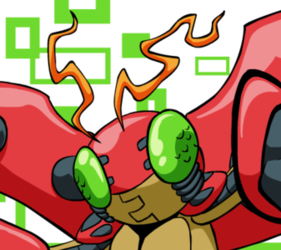 Technically Magolor Soul is what I consider to be the most intense boss fight, but I also kind of count both boss forms of Magolor to be different stages of the same fight in a sense. It's just that the full fight isn't included outside of Extra Mode, kind of like how they did Star Dream Soul OS only in Robobot's True Arena. I dunno, it's weird and I can't fully justify drawing this form instead of the other, it's just that I wanted to draw it more I guess. I've had the image in my head since I first heard that song, and even want so far as to draw it early.

Anyway yeah it is not super fucking cool how Magolor Soul uses his own versions of the super abilities against you, including summoning two giant Galaxias? 'Cause I think that's super fucking cool and I can't think of any boss fight I find more intense both in concept and actual gameplay.