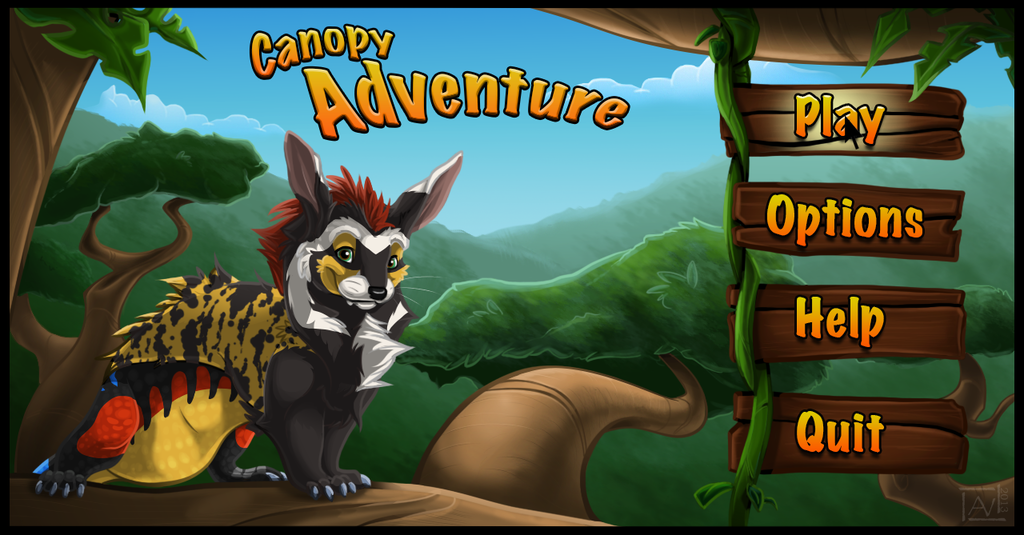 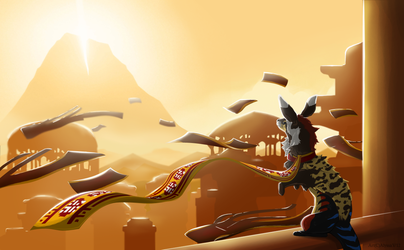 So a few days ago I've been playing a lot of app games on my auntie's ipad and I started daydreaming of what it would be like to have an app game of VeyZ. =D

It would be cool for one thing.

I was thinking the storyline of the game would be if one night VeyZ fell out of her tree during a giant thunderstorm and has to make her way back up into the canopies while trying to avoid danger/enemies along the way.

And the player would collect points by killing enemies and collecting fruit and stuff.

It would be a side-scrolling puzzle game as she climbs and hops from branch to branch getting higher and higher to her goal.