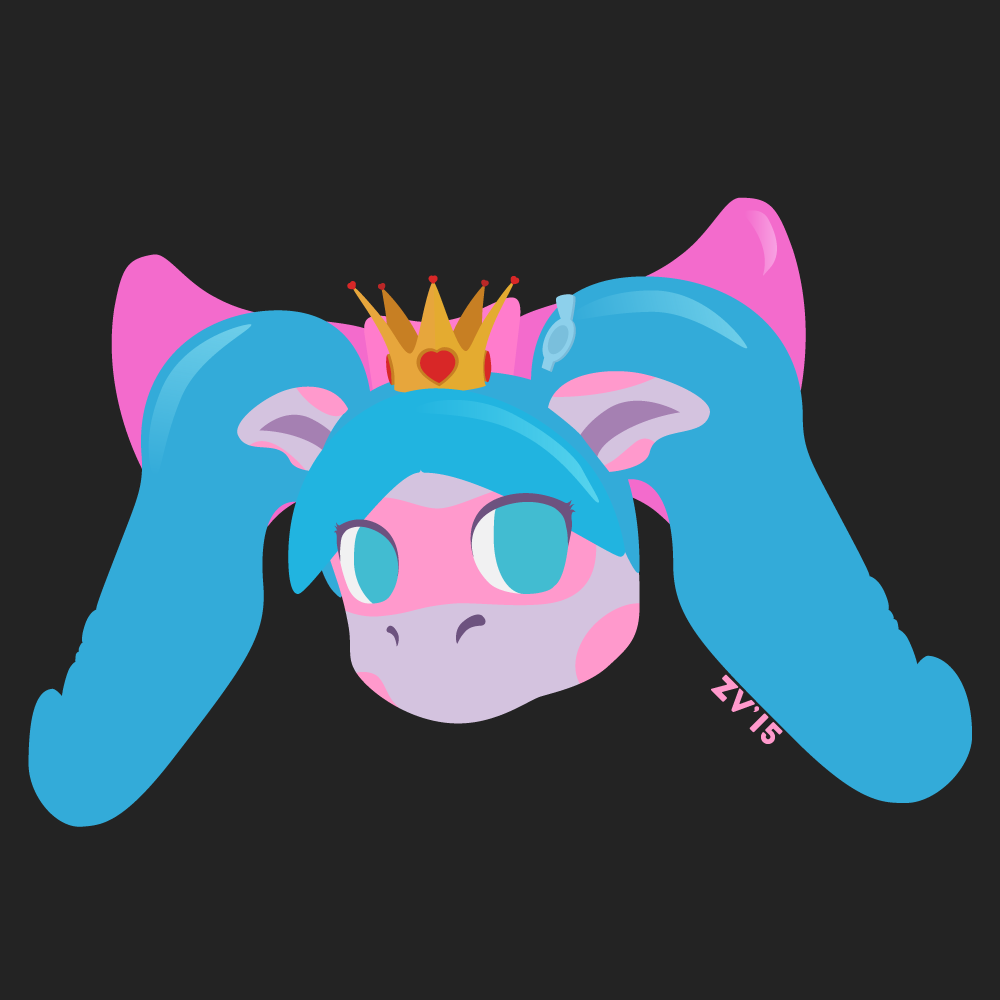 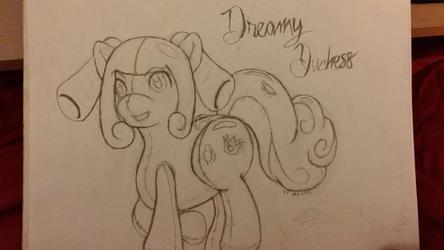 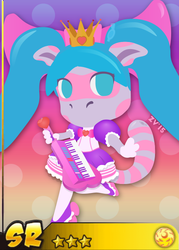 I've been SO friggin obsessed with a new anime that came out by Sanrio called Show by Rock!!!. Then again, I get obsessed with any magical girl anime I watch, but this moreso, because they transform into these super chibified CGI models, thats SO well done. They also have shorts with vectorized versions. Thats how they are advertised mostly when they are not in neko form. So I decided to throw Vesca in that style. I plan on doing a full body version, hopefully before I go to japan, but no promises!

Taking the stage, on synth-tar and backup vocals. The Duchess of Dreams, Vescaaaa~!

Vesca belongs to me