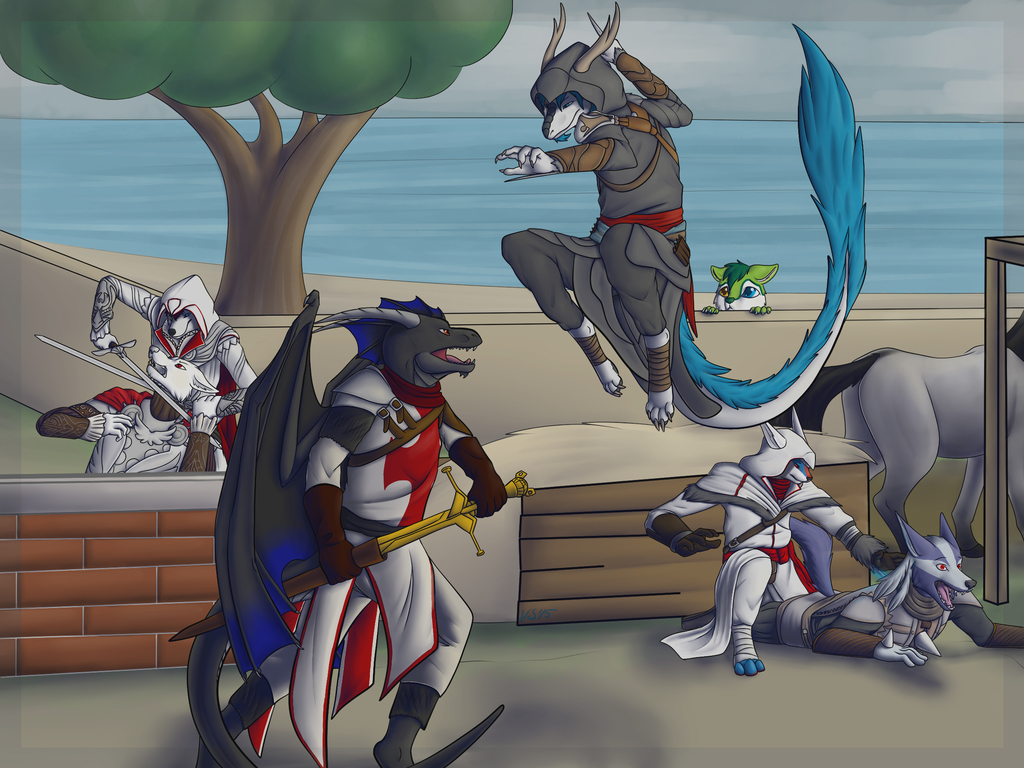 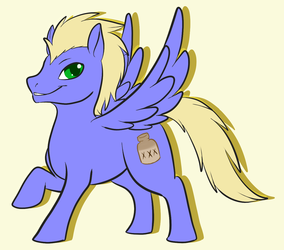 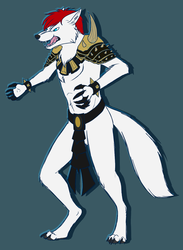 I had a lot of fun learning how to better shade clothing.. could be a little better.. maybe... but its still a lot better than what i used to do.
This was originally supposed to be Cell shaded but i derped and started having fun doing smooth shading.

this image features the following: