The Clash of Light and Shadow by Venerabela 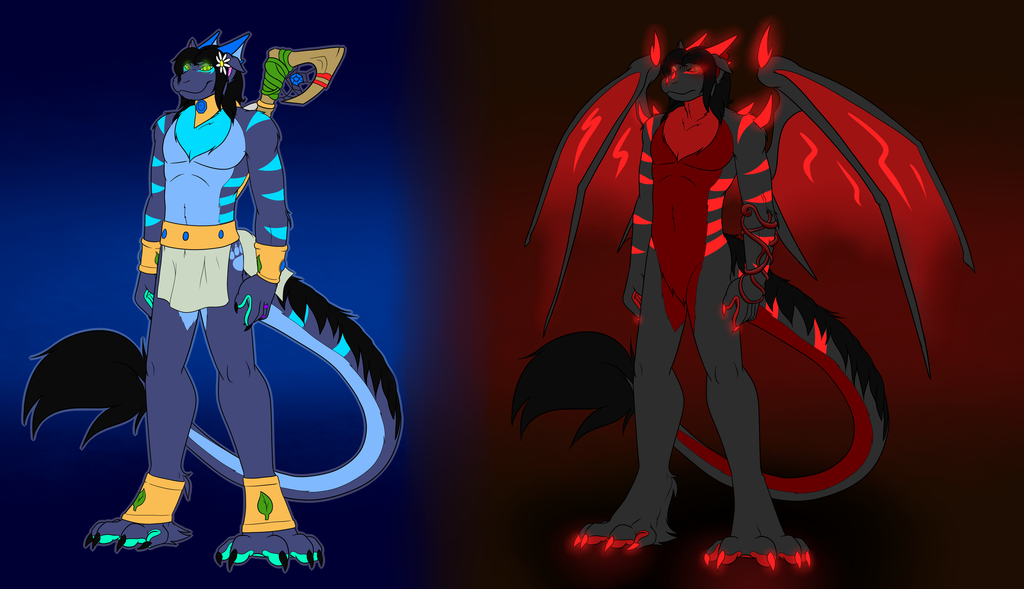 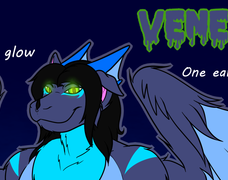 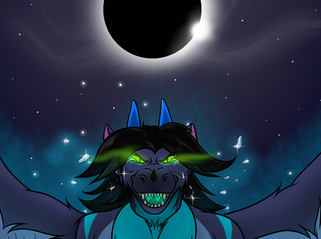 The Clash of Light and Shadow

A reskin of the reference I did yesterday for both sides. WoW inspired lore incoming!

On the left: Vene, since becoming Bal'kar, has taken up a druidic spirituality. Finding balance within nature and purging or healing that which is imbalanced. His garments and bracers help display his modesty while enhancing his abilities.

On the right: A clone of Vene was taken from a few strands of his fur. After being rapidly grown and forged into a perfect replica of the dragon on the left, the clone could do nothing but thrash and fight as his heart was pierced with a corrupted nightmare vine. As the corruption set in, his mind was flipped upside down. He became a twisted and corrupted visage of Vene. A nightmare dragon, one of many serving the Emerald Nightmare.

The two periodically meet, and fight. They are evenly matched in ability and skill. Their fights usually always end in stalemates.

Vene and Nightmare Vene and artwork (c) to me