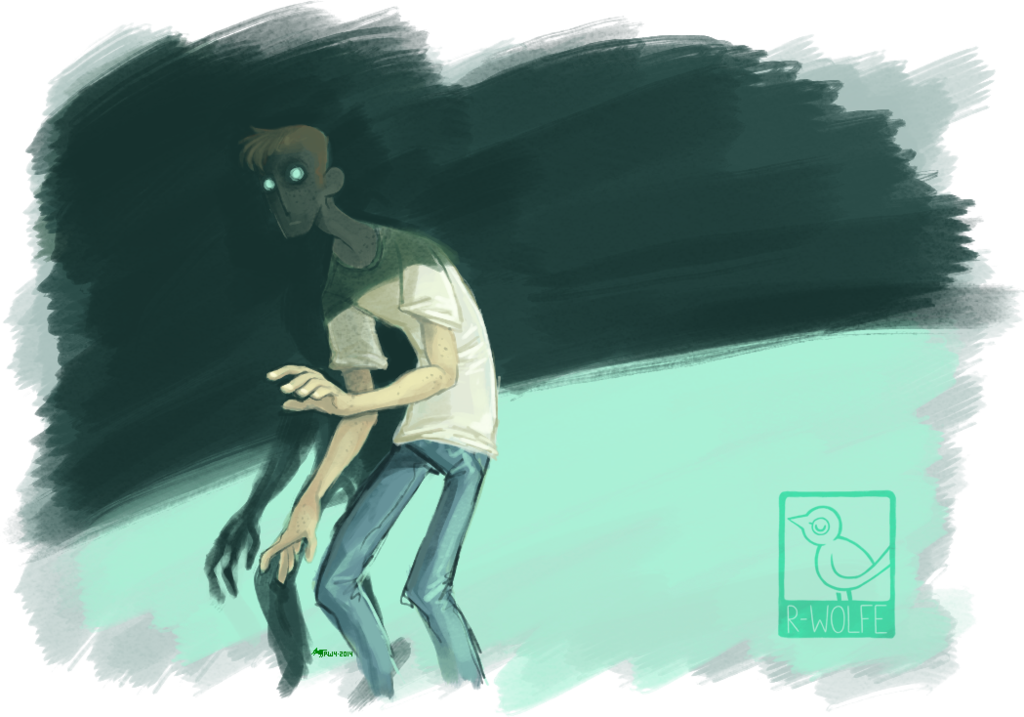 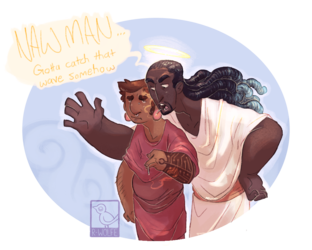 the ghost of gardenhill apartments

experiment with unfamiliar colors, i suppose

theres rumors that go around about an old rundown apartment complex being haunted, sounds of shuffling and things getting pushed around and knocked over in the middle of the night.  the apartment complex isnt exactly known for having the safest history among the lot, maybe its a restless spirit from a murder or drug overdose or something

or maybe its some pasty emaciated kid barely living paycheck to paycheck while also secretly playing host to demons. that works too
oh theo you poor kid