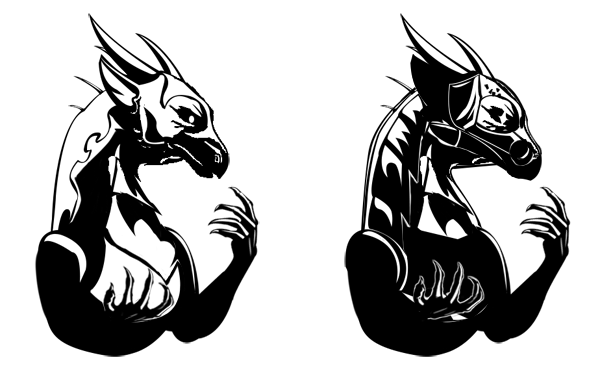 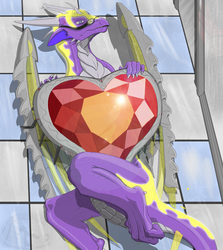 So guys. Recently I had some experience with one awesome game, called Persona 5, thanks to PS3 I temporarily borrowed from my brother. Love this game, but unfortunately it's way too long. XD
One of the most stylish games I've ever seen. I especially loved the black-white manga like icons. I really wanted to experiment on that kind of style immediately.
From the beginning... I actually didn't want to put this on my dA, tumblr and other sites, but certain 'somebody' loved it that much that I immediately was requested for this icon and asked to put it here that people will love it.
So here it is.
This is Vayler (my poor guinea pig for any new styles XD). Since I have really bad gloomy mood recent months he isn't very smiling here (if he ever does).
With and without his armour.
I based this one on icons of villains.
Ended up not exactly following style, since originals were even more simplistic and with less white spots, but I think it's pretty close to what I wanted to make.