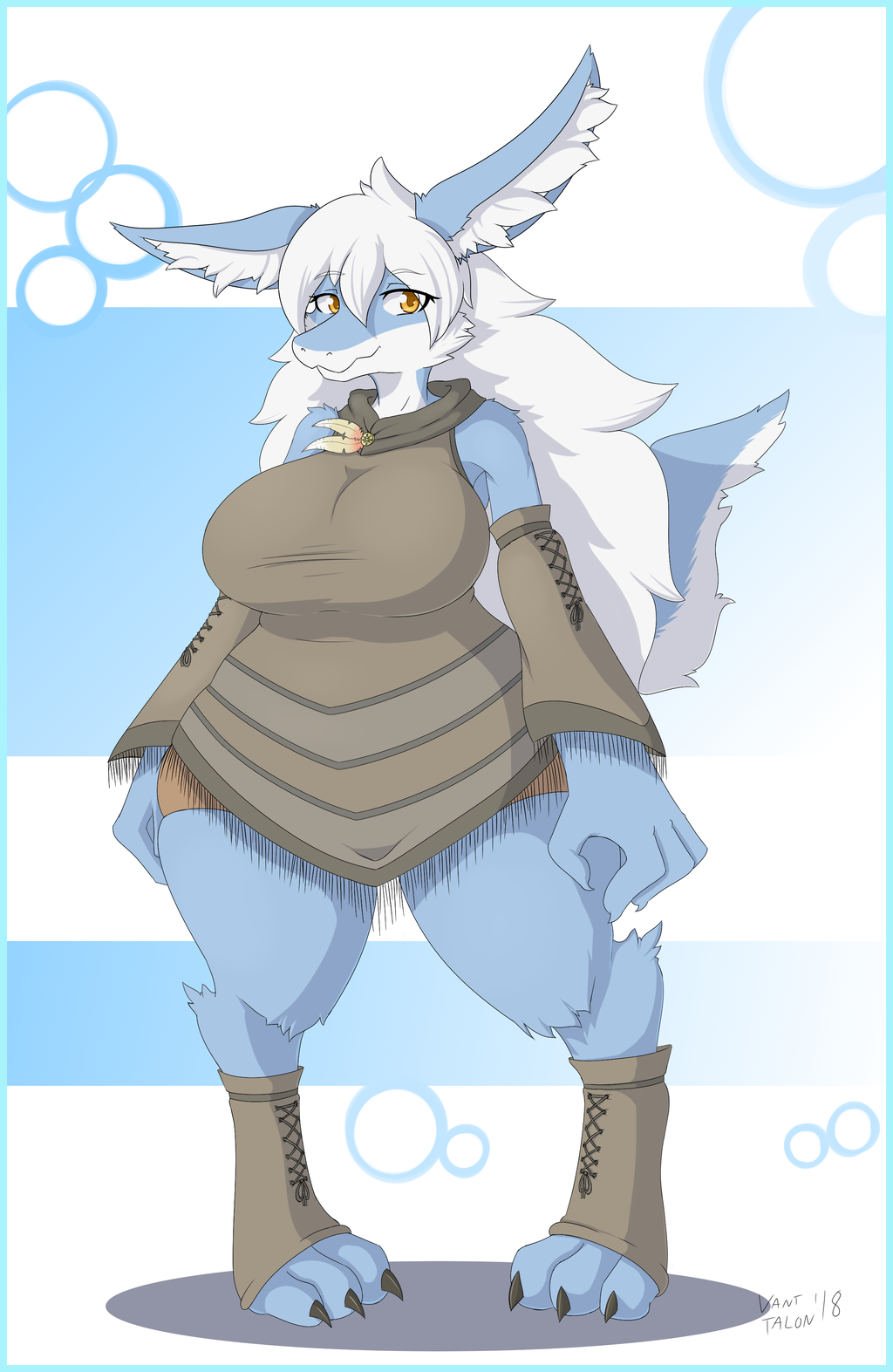 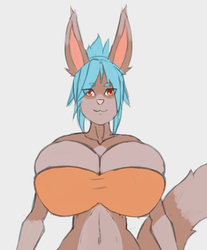 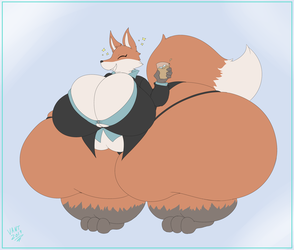 I’ve done it, i’ve got the Look i want, Introducing Vant ♀ :V Finally settled on a design i like , was also fun to finally do a doodle for my self, And no this is not some alternate version of Vant from another universe, this is the Male Vant transformed into a girl :U (tho post transformation after getting used of the body a month later) Something i’ve always liked was gender bend, kinda how Vanita was created of the Original Fem Vant. Tho due to things i rather not get into, she became her separate character, but i’ve come to miss that original idea i had, So i’m bring it back! Vant got turned into a girl and now has to adjust to life as such till he/she can figure a way to turn back, tho who knows what will happen in the future :U

How did Vant get turned into a girl?

well... not sure how yet but it is a curse that was cast upon him :U

Anyways i hope to do more fun ideas of me as such :3

(i really hope to get more personal art done in between commissions, it's a really good stress reliever)