[Gunge ver.] Beneath the Shower of Sludge by Vairos 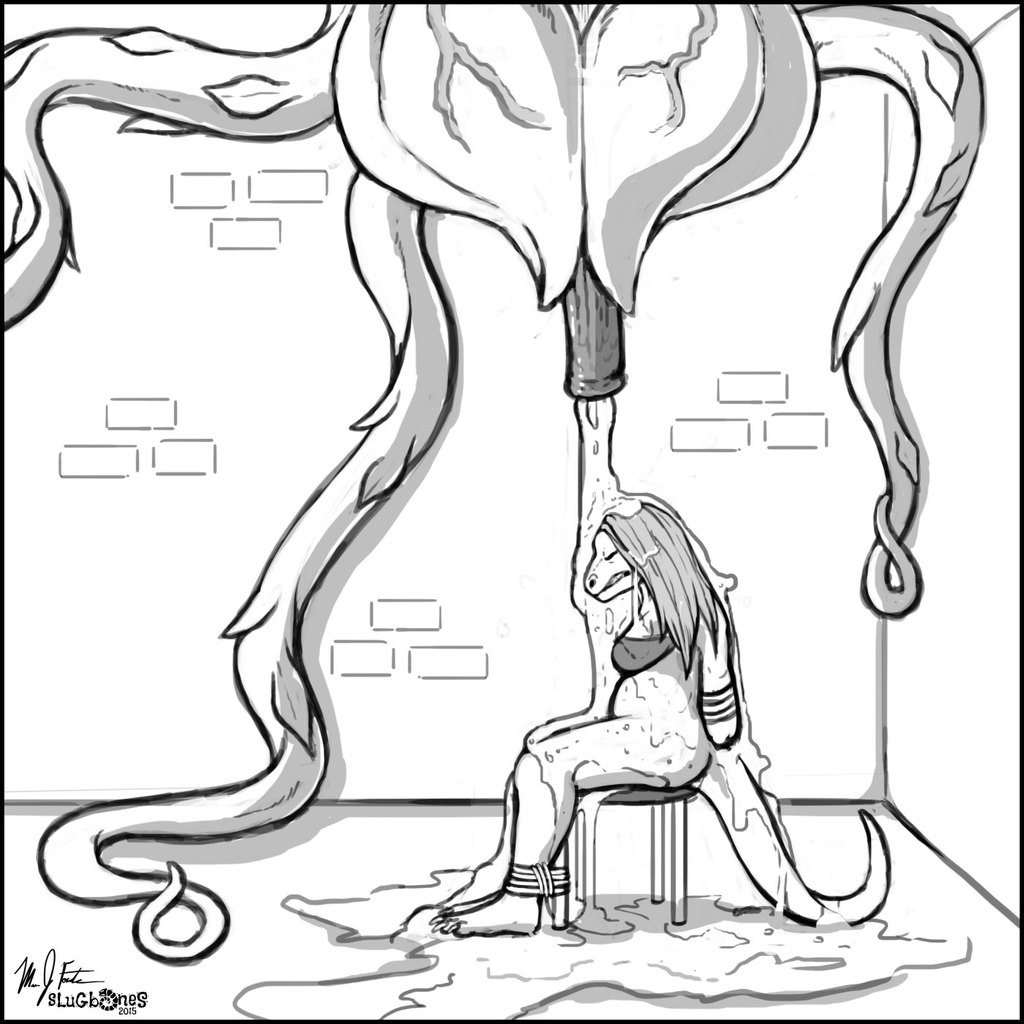 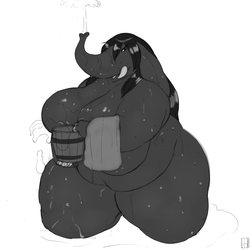 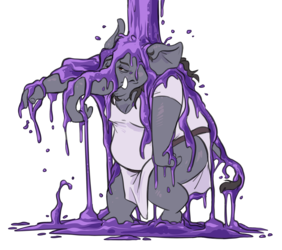 [Gunge ver.] Beneath the Shower of Sludge

How unfortunate for Sorcha. Separated from her team, the game show contestant finds herself wandering all alone through the labyrinthine set. Without anyone to guide her or warn her about the foolish mistakes she's not far away from making, she ends up triggering a trap set by the maniacal hosts.

What follows is a series of unfortunate events that leads her to where she is now, bound up and contained beneath one of the shows devilish props, the merciless Wendy. The countdown begins. She holds her breath and waits. Nobody is there to rescue her. With no way of escaping, she grits her teeth, bows her head and accepts the deluge of gunge tipping down over her head.

An utterly gorgeous image that may be the first Wet and Messy themed commission that I've made so far. I wanted to see Sorcha depicted beneath an onslaught of sloppy matter and I don't think this disappoints at all.

Admittedly this is a single variation of an image I commissioned from the stunning slug and I still have another to post if I can muster up the courage to.

The difference between the two is that this is reasonably light-hearted whereas the other has a few extra details that some viewers might not appreciate. Obviously WAM is normally a fun fetish, so I'm not sure I wanted to clog up the tags with anything too unsavoury. I also have a fuller story for the other one, but that's besides the point.

Art by the simply astounding slug
Sorcha belongs to