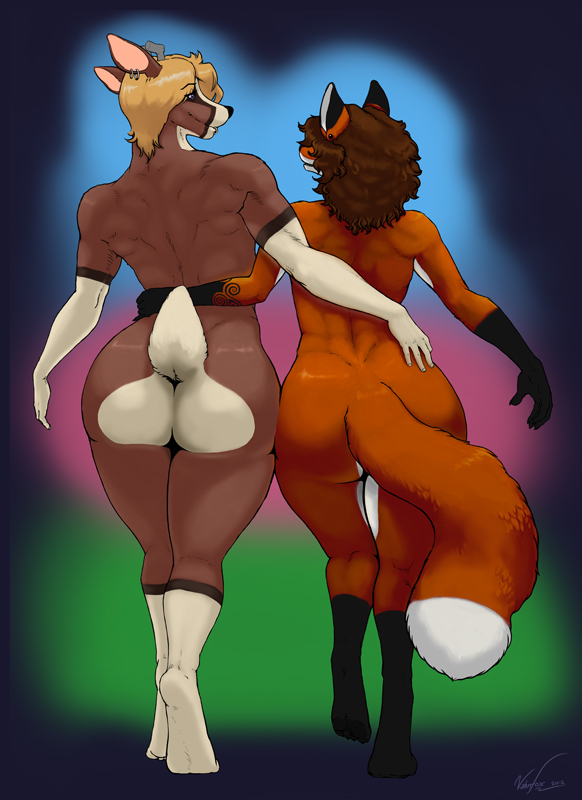 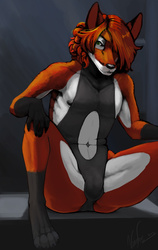 For BoosterPang, because he's a sweetheart. And he invited me to Weasyl! And I mean, just look at that stud <3