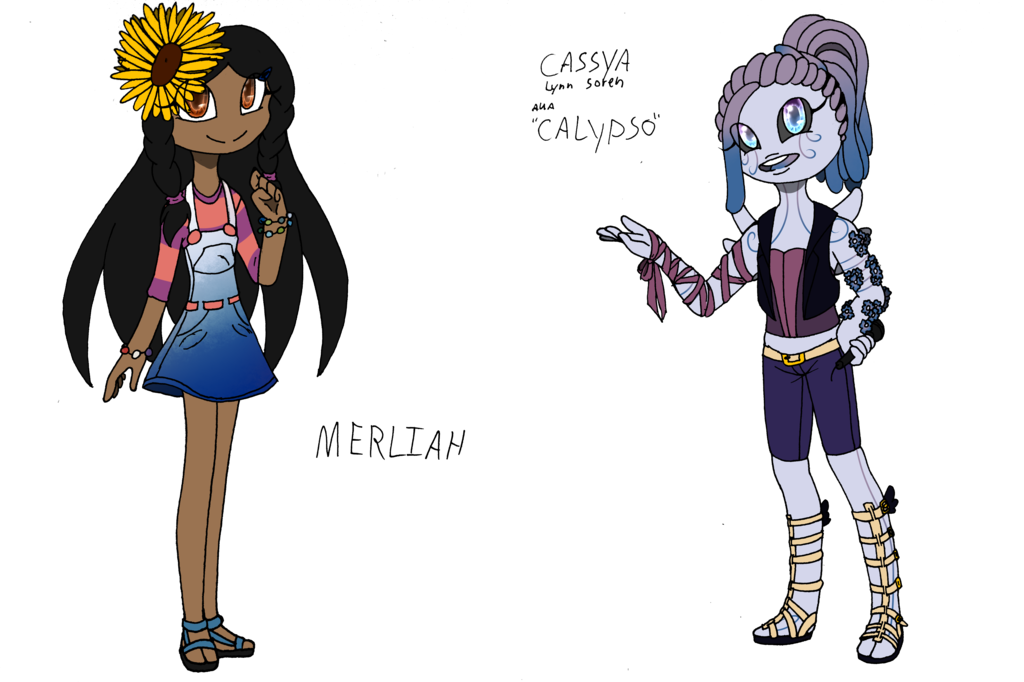 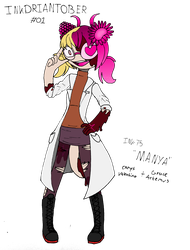 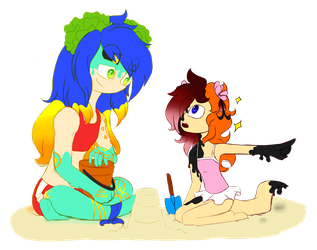 Often found at the shore, collecting seaglass and singing little nothings, Merliah has always been in awe of the ocean and it's many, many secrets. Terminally ill, and a great fan of Calypso, it was her dying wish to meet her idol, and with a little help of Shooting Star Foundation, this wish came to fulfillment. Merliah could have never hoped however, that she and the rising star would end up becoming best friends.

Growing up as a bit of an outcast, Calypso, real name Cassya, lived mostly in the caves found throughout the jungle, where she grew fond of the spherical stones and their purple crystal insides, from which she gained her first color. Always found humming to herself, she was eventually discovered by someone who was there on a holiday, and who would become her future manager. Barely 2 years old, she is of the assumption that the popstars and rockstars that came before her are actual stars, and she hopes to one day join them. Meeting Merliah was one of the best things that happen to her in her short life, to the point where she eventually got her second color from Merliah's sea-colored wardrobe.

Two girls, one with a short future, the other with a short past. They never intended for it to happen, but they are happy this way.
They are Siryn, after all.

Just two girls being girls. Until a certain Mad Scientist-once-Scientists was like "hey what if I fuse these two" and then did.