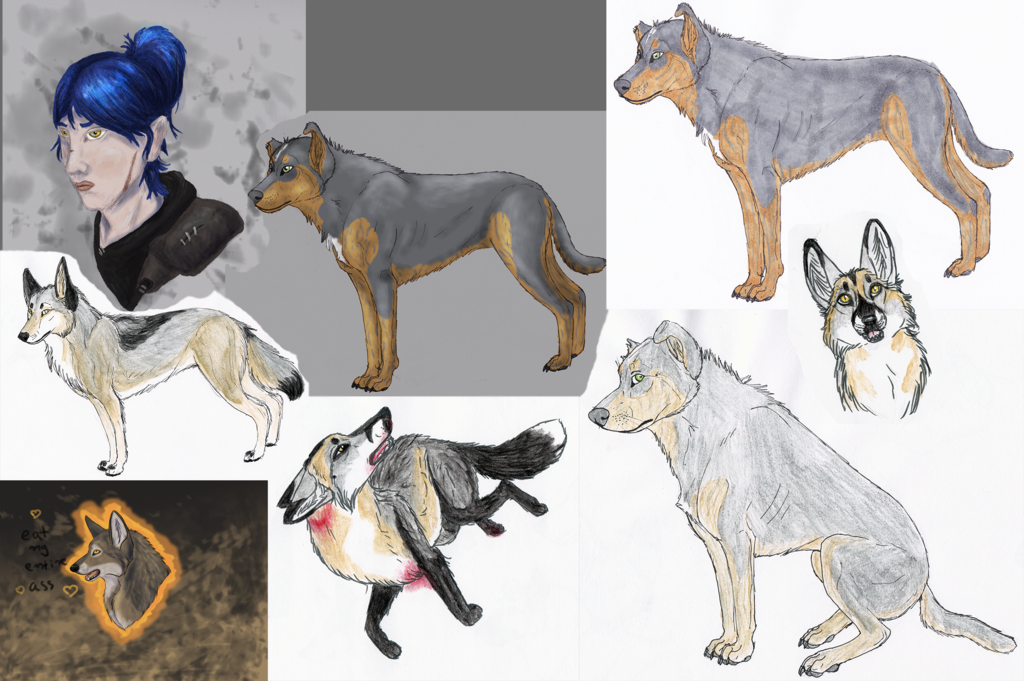 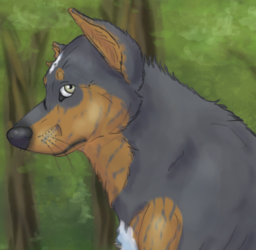 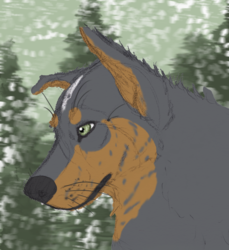 As I haven't been able to scan things lately a dump of relatively recent stuff. Mostly cruddy concepts, bad sketches finished while I was drunk and a couple of brush tests.

Features 3 concepts of Jack that were colour tests, two watercolours of Vagabond I finished after a night of drinking, random wolf design, brush test of an old character named Seek, brush test coyote.... I believe that latter two and maybe the digital Jack were done while art jamming with an old friend.