I have no mouth and I must scream. 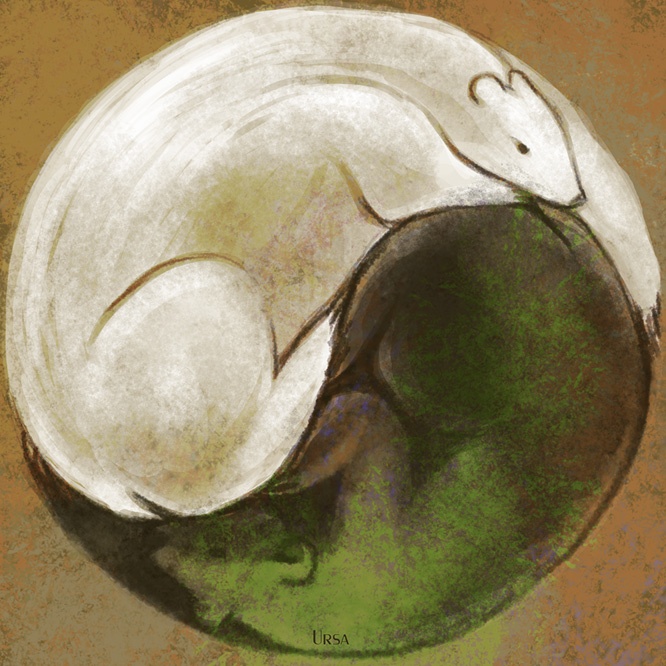 i don't think i'd start writing something and trying to speak to people again if i didn't have plans that require speaking with people so well i believe i need to explain myself a bit.
i'm russian, i live in russia and i'm trying to apply to Vancouver Film School for a classical animation program. this is my second attempt on applying already and i hope it will be more successful than the previous one. the previous attempt wasn't successful because while i was collecting all the required documents i was so nervous that i occasionally went away from reality and when i came back i lost two papers and then didn't have the power enough to recollect them, then i went too afraid of going so far from home without knowing if i am able to live somewhere i haven't even been, speaking language i'm not used to and having these weird outbursts that throw me away from time and space, so i just said i have health problems and i can't apply.
i tried my best to fix that weird behaviour of mine 'cause i really want to study animation, it's my real life and i don't want to lose it. i went away from home and tried to live on my own, first time part-successful, and then, after a week literally sitting in a closet, i just raised myself, moved to another town and now i have a job, i live in apartment with some friends and i don't need anyone to help me with my social problems anymore while i'm here, but i'm still afraid.
i've never been to canada. though i write quite well in english, i'm not the best speaker(lacking practice), i understand speech well enough, but canadian accent is still something i'm in trouble with. i still make mistakes and typos when i write but i'm trying to improve at least not to look silly with dumb stuff. i guess it's okay for a foreighner but i'm getting pissed off every time i speak to an advisor because i forget words, i forget how to speak and what's my name, i can't ask questions i need to ask while i'm that nervous and it makes me even more nervous until i just leave my damn body and walk away like i don't exist and it's okay.
i was diagnosed with some undefined mental illness when i was 16 (i was told it's schizoaffective disorder but noone really knows what's wrong with me), four years i've been under medical control but then i decided i don't need therapy and i want to live just like normal people do. it was hard but i did a lot of work and i think i got real better, i learned how to live with hallucinations, how to deal with being aggressive without hurting people, myself and inanimate objects, how to ride public transport every day and stay calm, how to talk and work and manage myself to do things like dishwashing and so on. i think i can go to canada now but i need a bit of, dunno, approval maybe, or possibly just some folks who i can talk to to practice my speech, or idk, i need to apply and i'm still afraid.