Jupiter, On Approach by Unownace 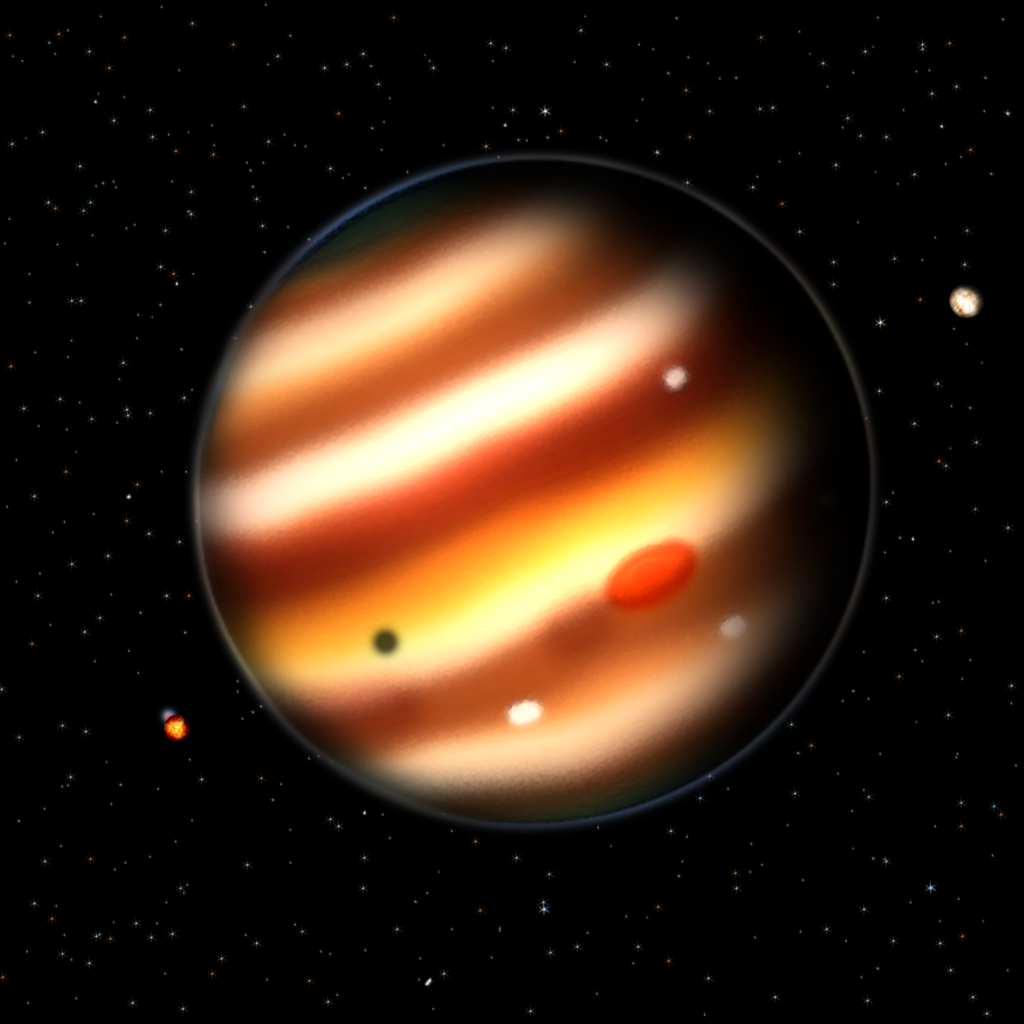 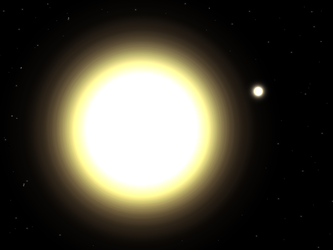 Oh lookie, more space art. :3 Eh, I was in the mood. For some reason Jupiter is one of my favourite planets to try and draw. Something about the pizza-coloured wispy stripy cloud bands and its four unique large moons lends itself to digital painting.

I feel like I've improved a bit over previous attempts but i still haven't quite got down the fine-detail cloud turbulence yet.

Even though Jupiter has almost no axial tilt, I decided to draw it on an angle to give the appearance of being in a vessel or craft approaching from an angle, or just looking at it through a big telescope (there's no "up" or "down" in space after all, it's all a matter of perspective.)

Also in case it's not clear, that's I.O. in the bottom-left corner, spewing out ash and sulfur into space from one of its many active volcanoes (and you might be able to make out the tiny shadow it's casting on Jupiter as it eclipses it) and in the top-right we have the icy cracked-egg moon Europa. Insert your own "2001: A Space Odyssey" references here.