Casey Scouter the Raboot is "Bad to the Bun" by Unownace 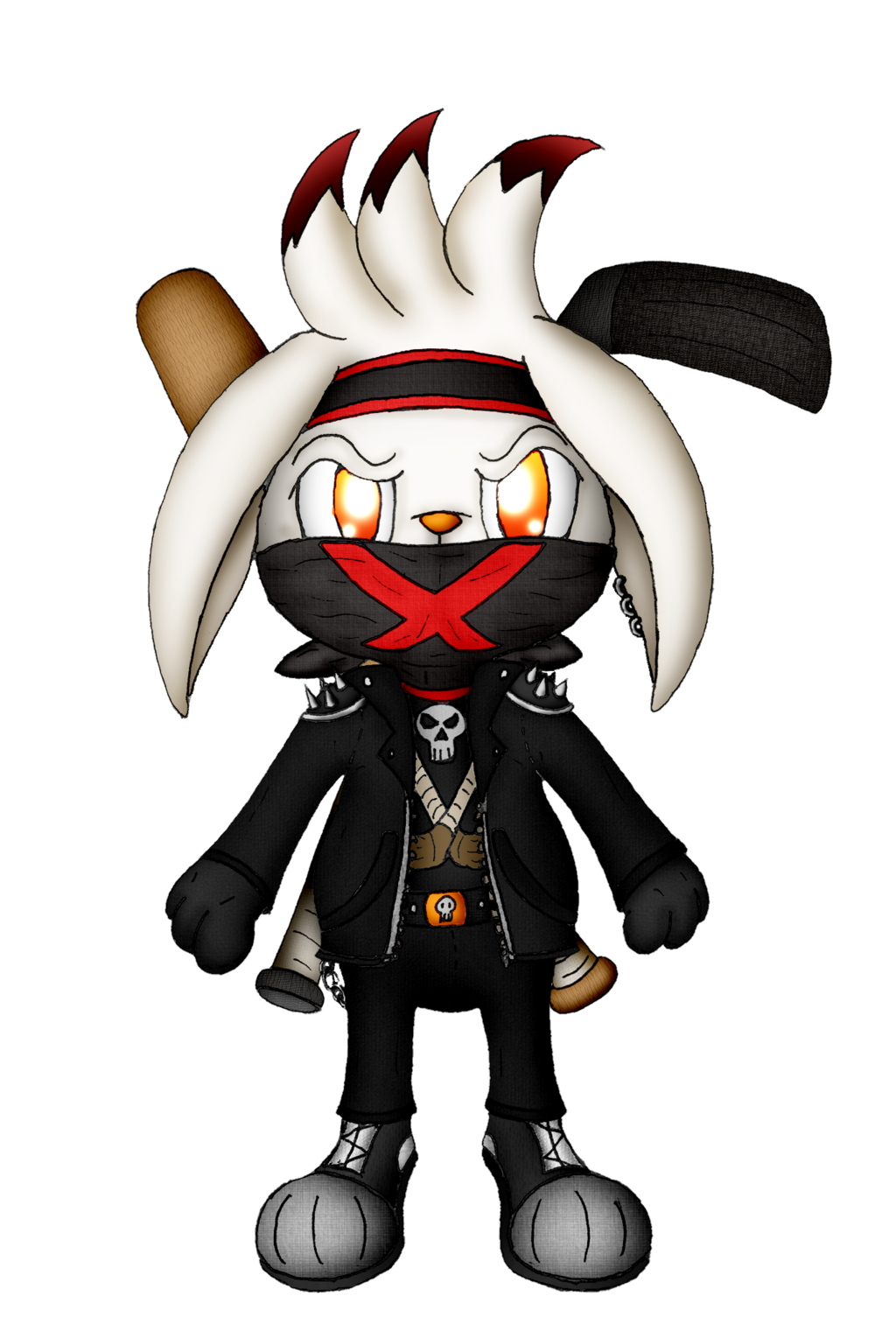 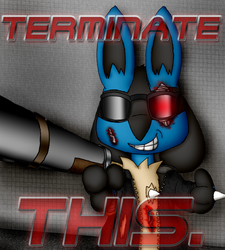 Casey Scouter the Raboot is "Bad to the Bun"

I've been putting this off for too long, but here he is. Casey Scouter (Tracey's older brother), now evolved into a super-edgy, gritty, brooding rebellious antihero, complete with leather jacket, spiky shoulder pads and melee weapon sports equipment. XD In this new evolved form, Casey is incredibly strong and agile (able to throw weightlifting equipment, large appliances and even small vehicles over his head and punch holes in brick walls), but isn't too swift in the brains department. He's always chomping at the bit to kick ass, but has to be rained in before he goes too far or just plain does something so reckless it could get him killed. As for what made him so edgy...haven't decided yet, but it probably has something to do with a criminal gang turning his life on its head in some way.