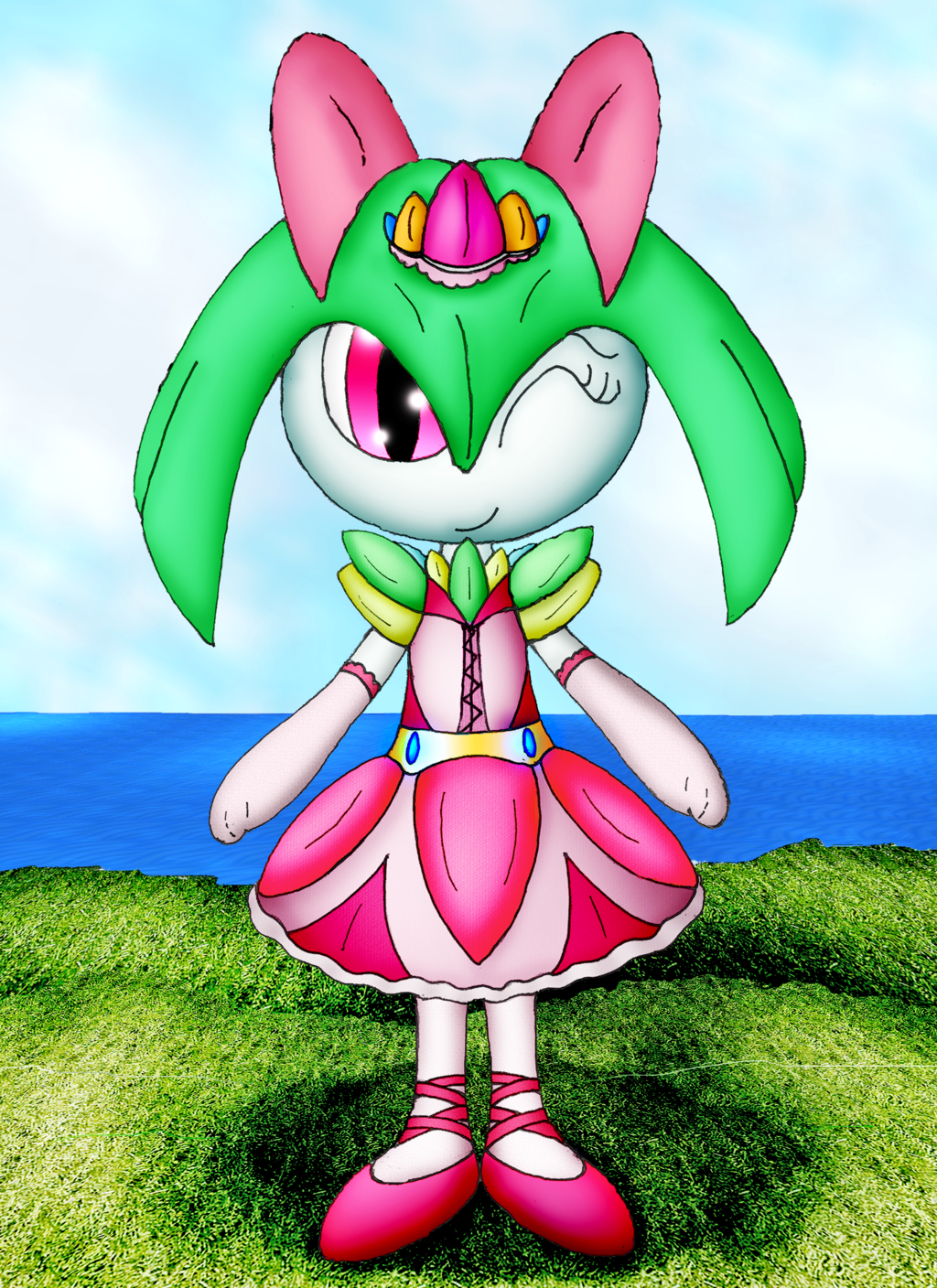 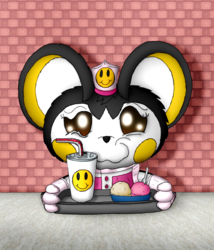 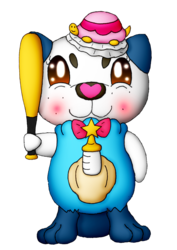 Behold, yet another OC I'm probably never going to use in a story or draw again unless commissioned to. XD

Lately I've been wanting to draw another Kirlia, but rather than the creepy, insane Lilly or the conniving but charming still-nameless con-artist Kirlia I drew a while back, I wanted a more "mystical, wise and powerful" character, so I came up with this. Her name is loosely based on "Enceladus," the character from ancient Greek mythology that one of Saturn's now most famous moons (aside from Titan) was also named after.

She's hundreds of years old (old enough to have been alive when the humans in my PMD world died out) and has almost limitless power over plant life and natural elements. She's also implied to be part Seedrian (the race :iconcosmoplz: is from), but aside from that her actual parentage is a complete mystery. She also has strong telepathic, emphatic and telekinetic powers much more potent than a regular Kirlia, AND has the ability to create localized illusions and change her appearance like a Zoroark. She's essentially a demigod.

Personality-wise, she's kind of like a mix between Galadriel from Lord of the Rings, Yoda and a bit of the pink Celebi from the PMD: Explorers games. Wise, calm, sage-like, but also young-at-spirit and playful. She's also a pacifist, and will never under any circumstance use her power to harm another. If she feels threatened or her domain wrongfully intruded upon, she'll simply incapacitate the adversary with binding vines or drive them away with illusions or simply knock them out with sleep-inducing pheromones, then deposit them far away from her territory.

If anyone has anything they think they could add to her bio, maybe even find a USE for her somewhere, I'm open to suggestions. XD