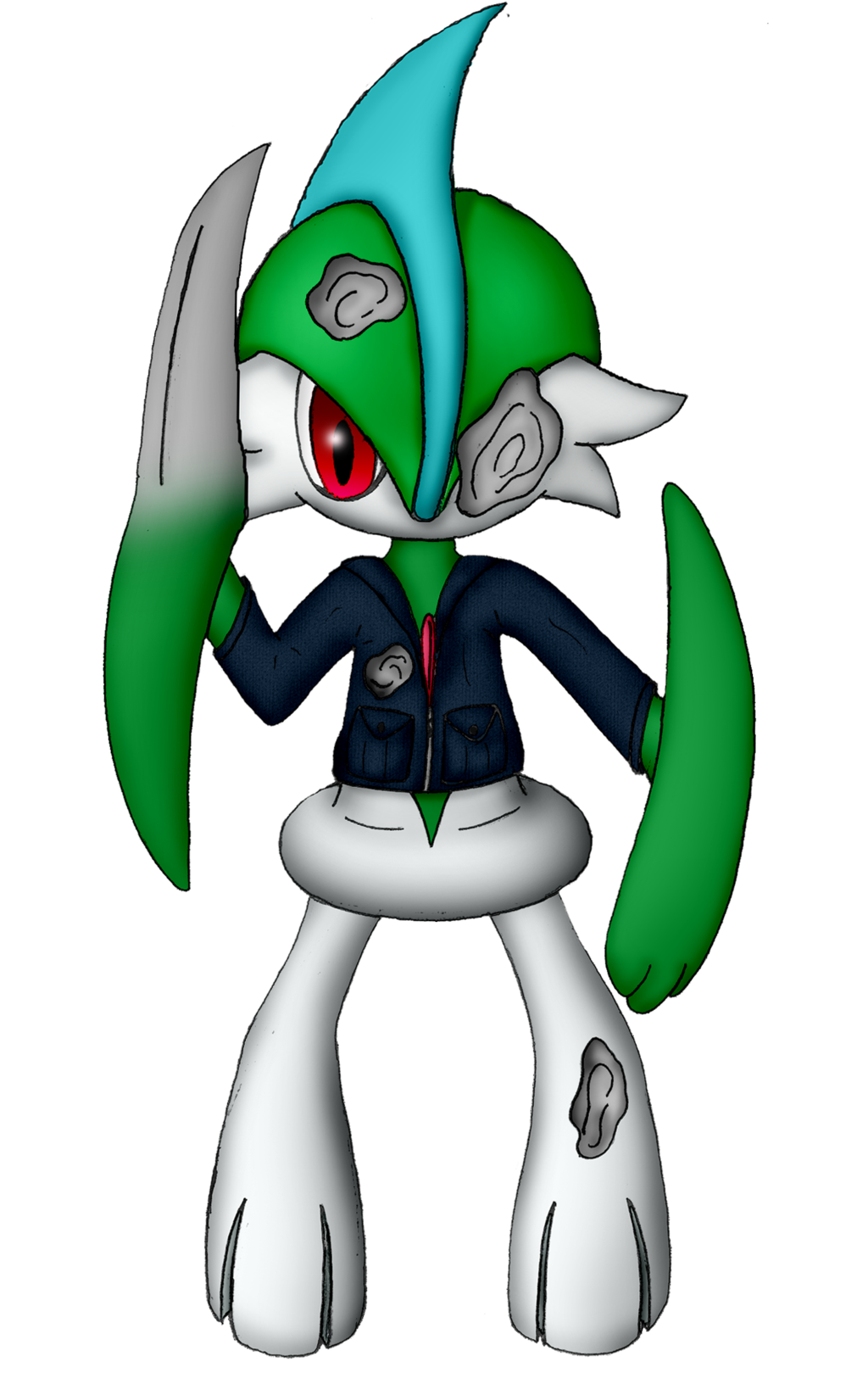 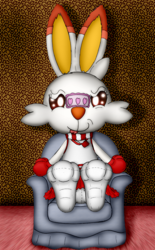 So in accordance to this poll, https://www.deviantart.com/unownace/journal/poll/7563913/, here's that T-1000 OC I've been meaning to make. Of course though I've got even LESS of a backstory or bio of any kind for this guy other than that his "default form" is that of a Gallade in a navy blue jacket, much like how the T-1000 from Terminator 2 had a default form of a cop played by Robert Patrick, and that he's more "villainous" than my T-800 Lucario. I'm thinking though, rather than having a specific target and being dead-set on terminating said target, this T-1000 hasn't been given a "target" to kill, or if he has, an accident screwed up his programming, leaving him less calculated and more "crazy." He's much more independent that the movie T-1000, but since he has no idea what he wants to DO with that independence, and all he knows how to to is kill...he just starts killing at random, especially if provoked.

Like with "Rob Otto" the Lucario terminator, it may take some time to come up with a "name" for him.

Backstory-wise...I'm thinking maybe our old pal Doctor Solaria Clefarious started meddling in technology she didn't understand again, or maybe even accidentally CREATED this guy by trying to robotize a Ditto or something. I'll figure it out as I go along. XD