Ace Contemplating under a Jovian View by Unownace 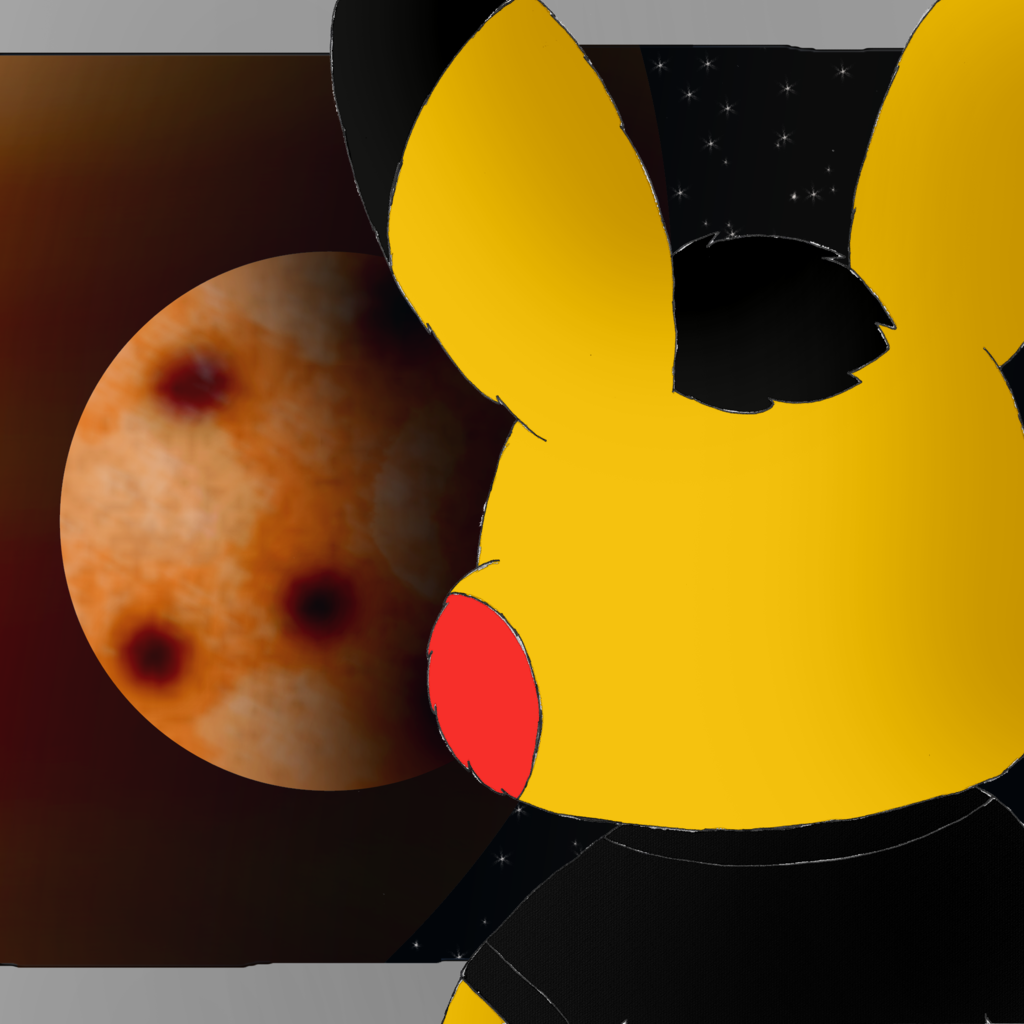 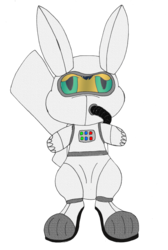 Ace Contemplating under a Jovian View

(The beauty. The vastness. The emptiness of space. The swirling canvas of red and beige hydrogen gas and smoky yellow and black plumes of the nearby volcanic moon, crushed and squeezed relentlessly by its massive parent plant. All the elegance and chaos and creation and destruction that was the cosmos. As much as he'd begun to adjust and even enjoy the new life he'd made for himself almost seven years ago...the human-turned Pikachu had to admit...he'd missed this. He'd missed the unbound freedom and thrill of life working in space. He was glad he'd insisted on joining this long interplanetary expedition.

Yet...despite all the nostalgia he felt peering down into the stormy gas clouds of the large Jovian planet as he'd done many times before in countless other systems...something started to nag at him. Something deep down...almost forgotten... An event from his youth that he long since wanted to forget... One that took place near a large gas planet much like this one...

The worst part of it all...almost every other time he'd felt such an overbearing sense of familiarity and dread about something from his past...it soon came back to haunt him in all-too real a fashion.)

A little art depiction of the first scene in the prologue of my fan fic, "PMD: Civil War". :3