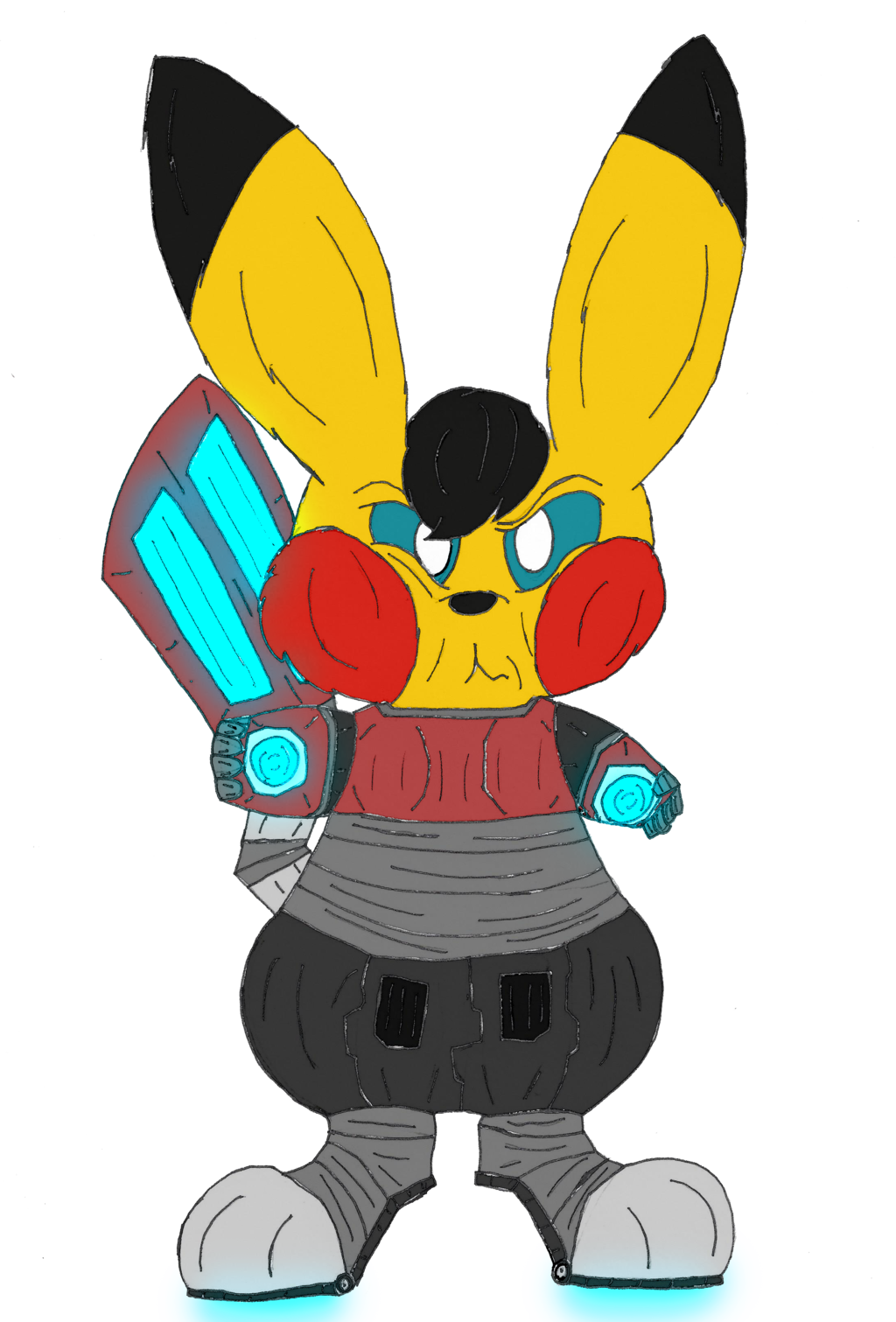 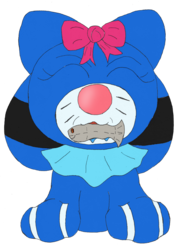 A little something for my soon up-coming fan fic, "PMD: Civil War". I decided to make Ace's armour a bit less colourfull than Tony's, leaving in more of the grays and silvers of the metals, while also adding in flexibility in some of the material using the same mix of dense latex polymers, layered Kevlar and titanium alloys that his prosthetic paw is primarily made from. This makes many parts of the suit almost organic in its range of motion while still retaining its high-caliber bulletproof qualities. Like Tony's armour as well, though, Ace's has "repulsor arcs" positioned on the bottoms of his boots and gauntlets for both flight stability and to fire concussive energy blasts. However in place of a chest arc Ace instead has two repuslor strips on his tail armour to increase said tail's effectiveness as an attacking appendage.