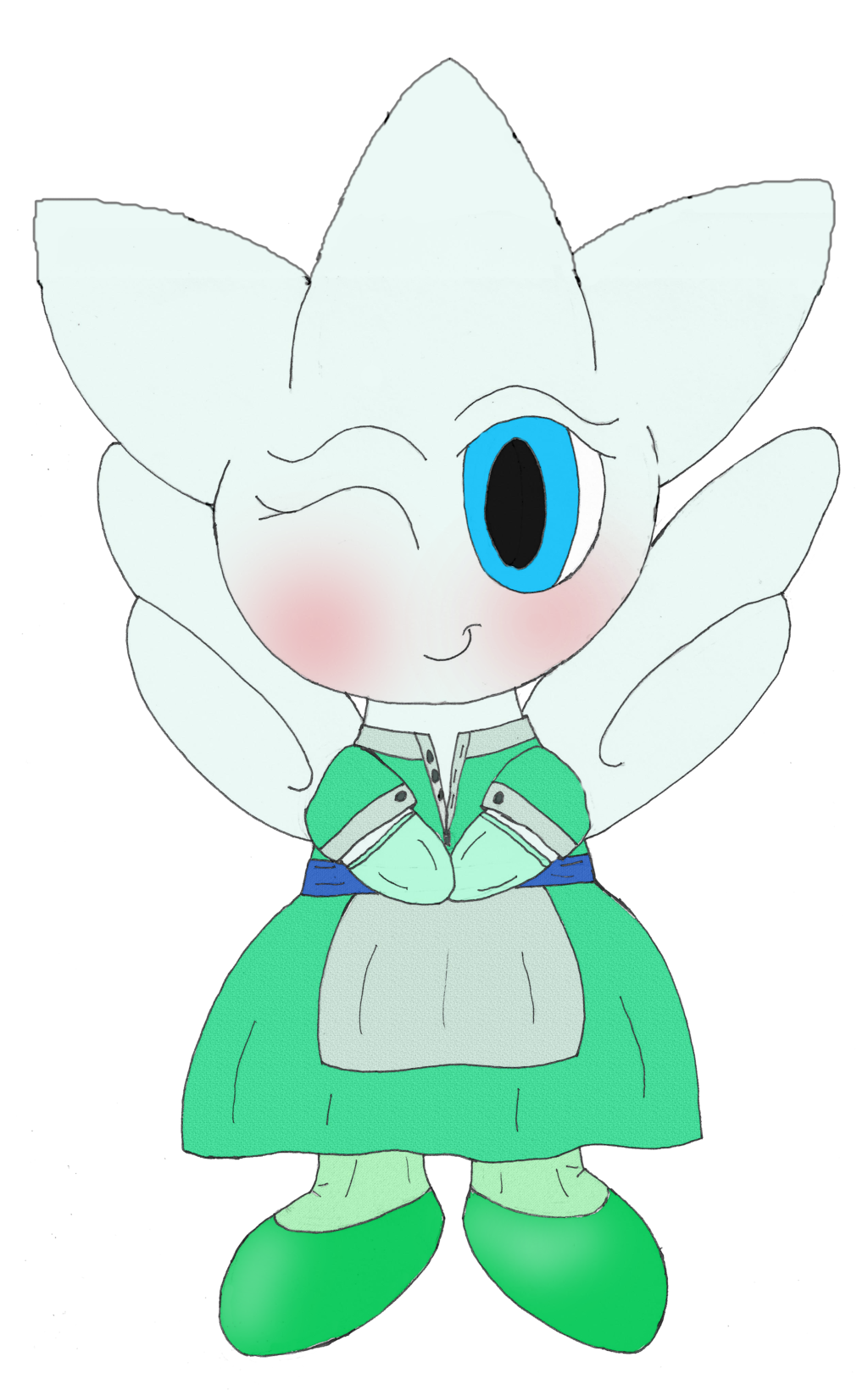 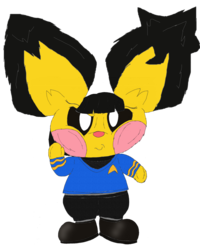 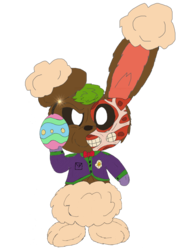 I redraw of my Togetic OC I did last year: https://www.weasyl.com/~unownace/submissions/1360966/tiphany-la-belle

I figured instead of of going with the flow and drawing a rabbit OC this year (I might still do something with Bennett, though. We'll see... >:3), I'd do one of a rather egg-like Pokemon; Togetic. I also finally decided on what her "role" in story will be. Where Doctor Merrill and nurse Sylvia handle most of the basic medical stuff in Treasure Town, Tiphany would be the local oral specialist, whether it be just for scheduled dental check-ups or to help fix broken teeth and jawbones after they've been punched exceptionally hard, as would often occur in a town half population with Pokémon who's careers involve fighting off feral and criminal Pokémon on a daily basis. XD This of course has earned her among many of the residents the nickname "Tooth Fairy". XD