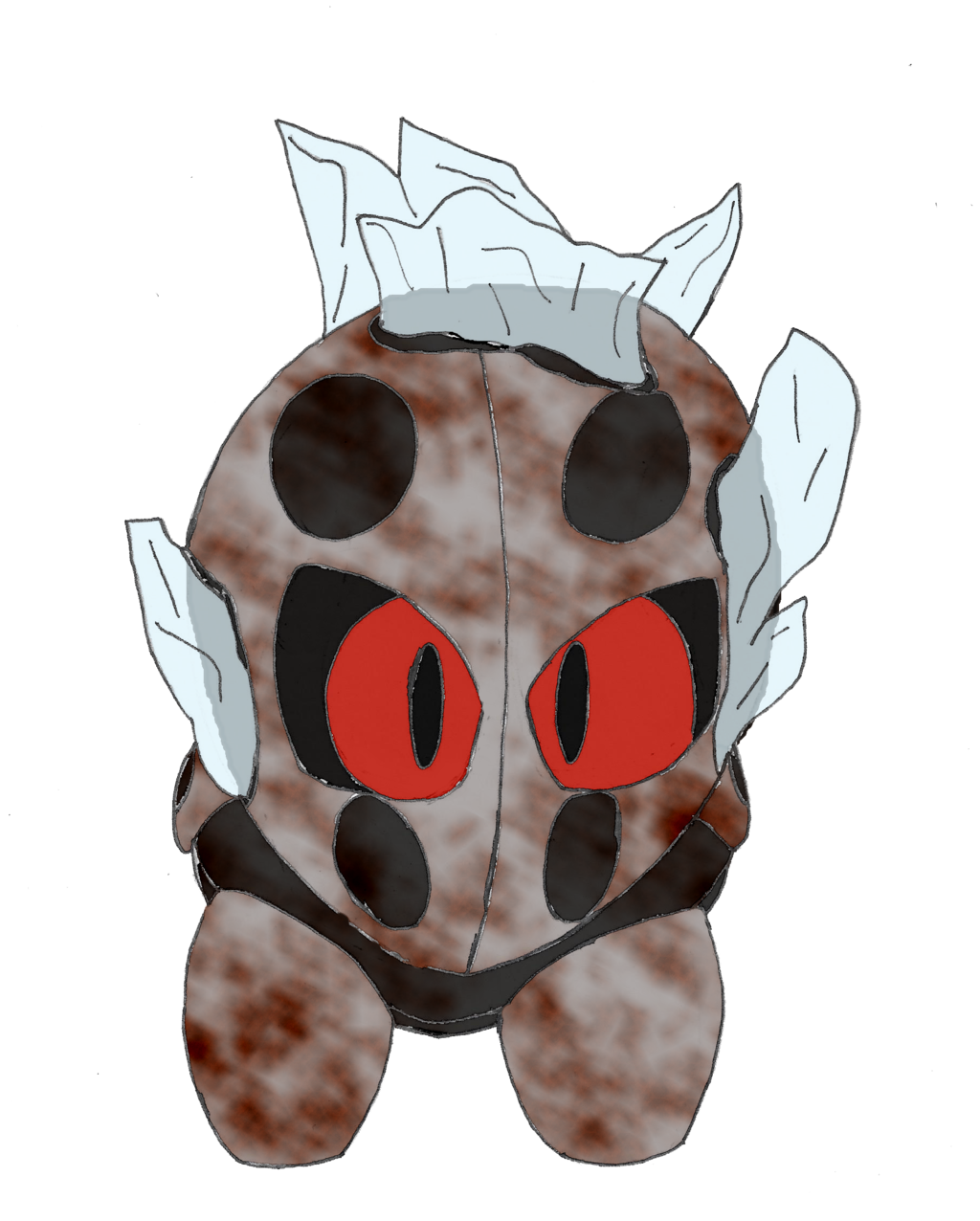 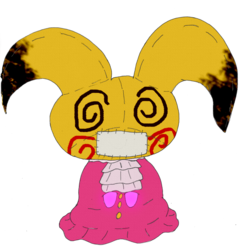 Lately I've been watching a lot of documentaries about Mars, and I've been starting to think... You know what Pokémon would be PERFECT to survive in an environment like that? Aron! The Aron line primarily eat solid iron, which the Martian soil has an abundance of. They're part rock-type, so the don't much care for liquid water, something the Martian surface severely lacks. They're part steel type, so they can resist the severe cold of the Martian weather. They probably also don't need to breath Oxygen (I'm assuming, anyway). And they could even have trace amounts of lead in their bodies to help protect their insides from the harsh radiation from the sun and deep space bathing the planet every day!

A few key features about Martian Aron:
1. They have a slight rusted-tint to them due to the heavy oxidation of their food source.
2. Their irises are red instead of blue, both to more easily blend into their surroundings and because of the first point.
3. The "crystals" on their backs and heads are made of frozen CO2 (dry ice), so in the rare instances that liquid water DOES touch one of their bodies, it releases a huge plume of steam the warns the others of it's kind to stay away from that area until the water dries up, 'cause, you know, it hurts them. XD
4. When the Martian weather or radiation from space gets too intense, they borrow into the ground to wait out the storms.