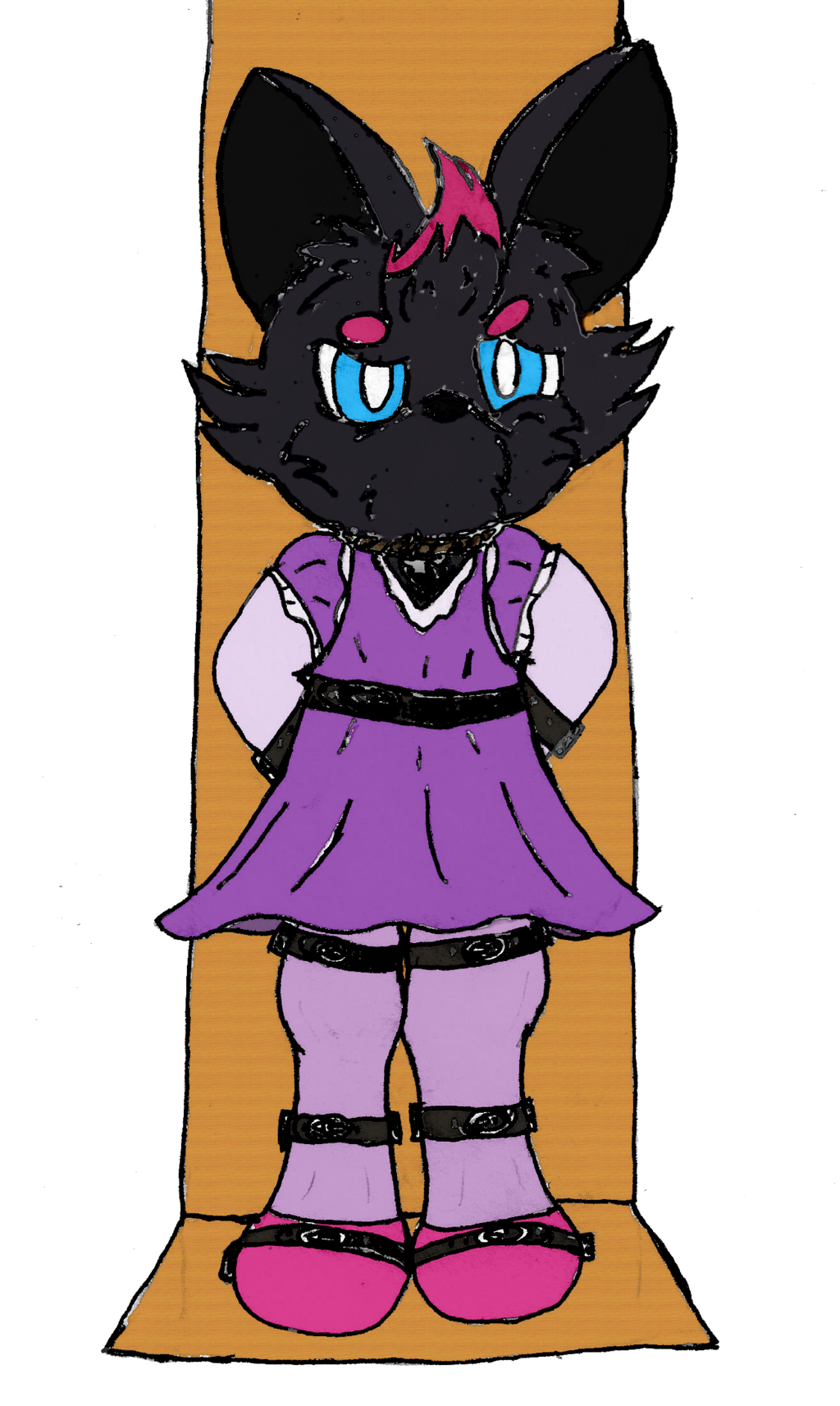 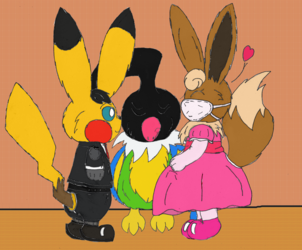 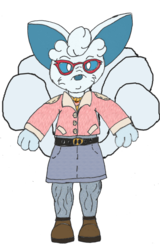 She had been such crafty vixen. Such a swindler. Such a heart-breaker and back-stabber. Said she could steal a man's heart and soul, and walk in his shoes 'till he was nothing but a shadow many said. A life bathed in so much larceny, trickery and murder. And soon, that life was about to be abruptly nipped.

Not that she really minded. If anything, she'd been looking for a way out of this particular shell of existence for a while; the law simply cut out the 'decision process' for her.

Gave her some choices, though, they did. She could have any form of execution she wanted, so long as it was expedient and not overly costly.

So make her choice she did. I simple way, really. A rope tightened 'round the neck 'till asphyxia took hold. Quick, easy, as straight-forward as could be. However, there were some 'conditions' on which she insisted.

Bound to a board nice and tight, she requested. Every limb and digit securely strapped down. Didn't want to be seen struggling before the spectators, she said.

Her mouth as thoroughly silenced as could be. Mouth stitched shut, jaw wired closed, and even the vocal chords removed, if at all possible. Didn't want to be heard whimpering or screaming in her last moments, she claimed. A dignified end she insisted on. Not a peep nor twitch, as stoic-looking as can be.

Every other orifice sealed up tight, too. Wouldn't want her messing up her best clothing before the funeral.

The executioners agreed, and as they prepped her for surgery, one final request escaped her soon-to-be sealed lips; she wanted, for just one final moment before the mask went on and the rope was stretched tight; a last, brief kiss, from her ex-husband on her sewn-up face.

Though they argued at first, assured them she did that such a man as him would not refuse her request. A pervert he was, so he could not resist.

The surgeries proceeded, the scars healed and hidden. Her will had been written, to her ex her wealth would be given. Sun sets and rises passed, and the day soon arrived. Her finest dress was adorned, her limbs trussed-up tight. She was wheeled to her plank where her last breath would be had.

Her arms behind her back, her stomach squeezed flat. Her legs next were strapped down tight, fastened together and straightened to stand. Even her shoe'd feet were belted-up nice.

And last but not least, the finishing touch; the rope around her throat, thread through holes in the board.

Her yellow rat of a spouse, smug look on his face, did as requested and smooshed it into hers.

After several seconds passed and their fluffy faces had grown damp, the mask was applied and her airway firmly shut.

As the sniveling rodent that was once her mate stepped back, he could not help but silently laugh as the fox suddenly writhed and fruitlessly struggled.

It was only another minute before the vixen's movement ceased. The medic checked her pulse, and declared her heart-beat stopped.

Oh, what a wicked, crafty fox she had been. Oh, what a prude, slimy rodent he was. Oh how she lavished the life she would have...at last rid of both these burdens once and for all.