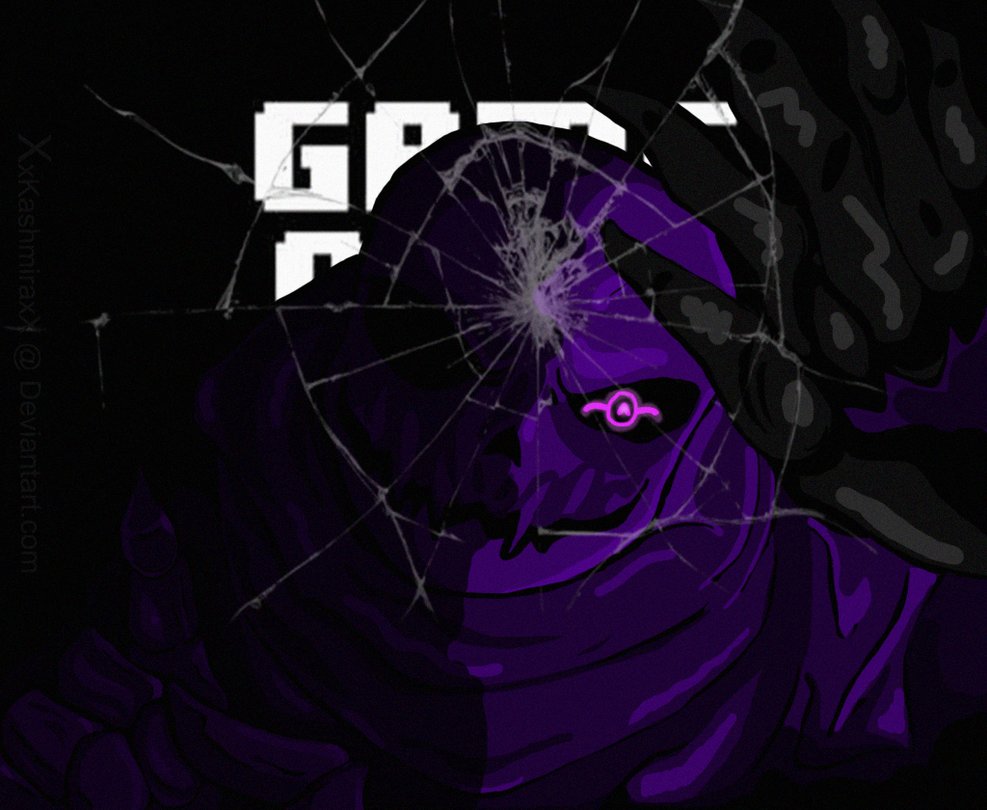 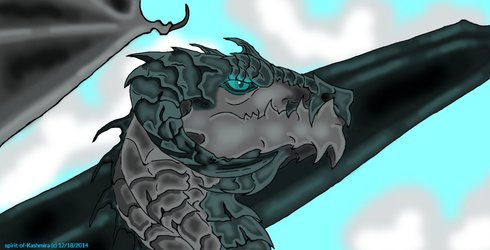 my new undertale OC, Corrupted Code. This character is FEMALE, just to let you know (I know it's difficult to tell when it comes to a skeletal character heh).

Damn I am actually quite proud of this actually. the story behind this character is LONG. i mean LONG! so I won't really go into detail right now. part of the bio can be found on this crappy base drawing I made

This is a scene from the comic i'm gonna make about her. (which I already know is going to be EFFING LONG!) i'm up to the challenge though XD.

Corrupted Code is a concept character for undertale that never got used in the final game and thus she was fated to roam the endless expanse of the void for what was supposed to be eternity. however an unexplained anomaly created a breach that opened up a path that allowed her to exit the void and enter the underground of undertale. fueled by eternal hunger and vengeance, Corrupted Code (or CC if you really want to call her that for short XD) went on to consume anything and everything made up of code. this scene of her trying to break out of the game comes sometime in the prologue of the comic, when a human of our reality is playing the PS4 version of the game and she cracks the TV screen in an attempt to get out.

I will give away one spoiler though, there WILL be other AU characters in this comic, such as Ink sans and Error sans. I don't want to state their purpose but Corrupted Code DOES end up forcing a child with Error. that's ALL i'm gonna say about that.