Vasco the Bearded Gryphon by ultrahurricane 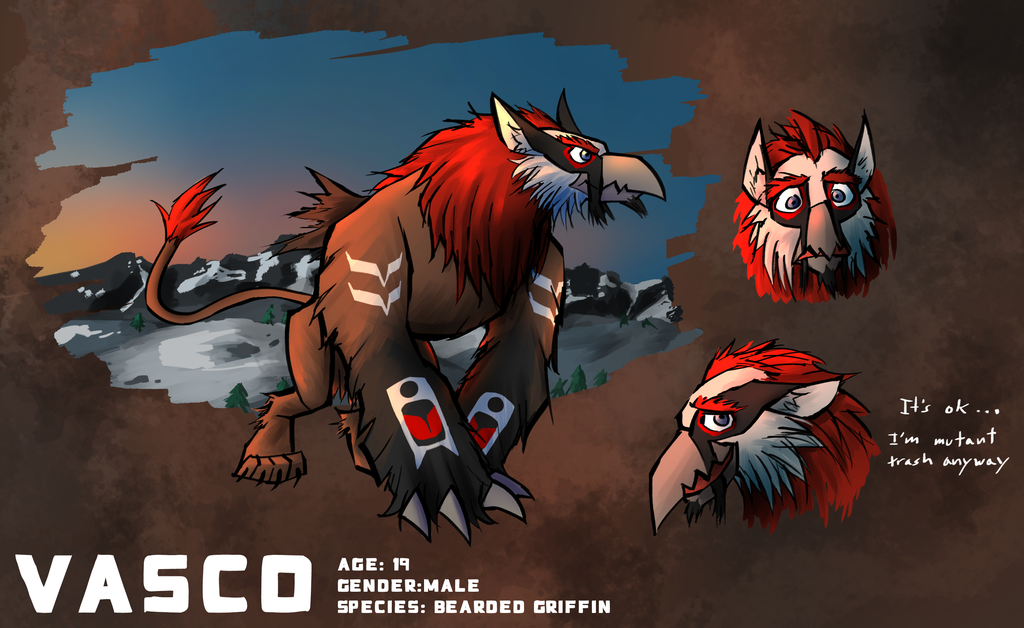 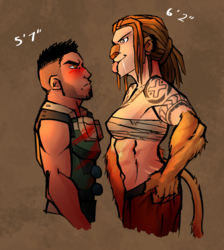 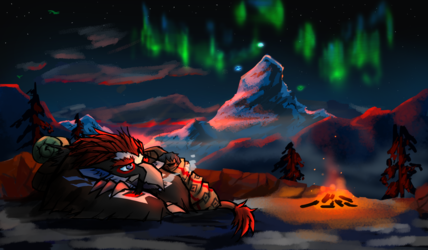 a new oc for KORD, not really part of the main cast though

his name is Vasco the Bearded Gryphon, a mount-for-hire he’ll take any traveler where they need to go just as long as it doesn’t require flying and if you don’t mind him shit-talking himself and making self-deprecating “jokes” along that way. That being cause he was exiled from his clan at a young age and tore off his wings which did a number on his self-worth to say the least.