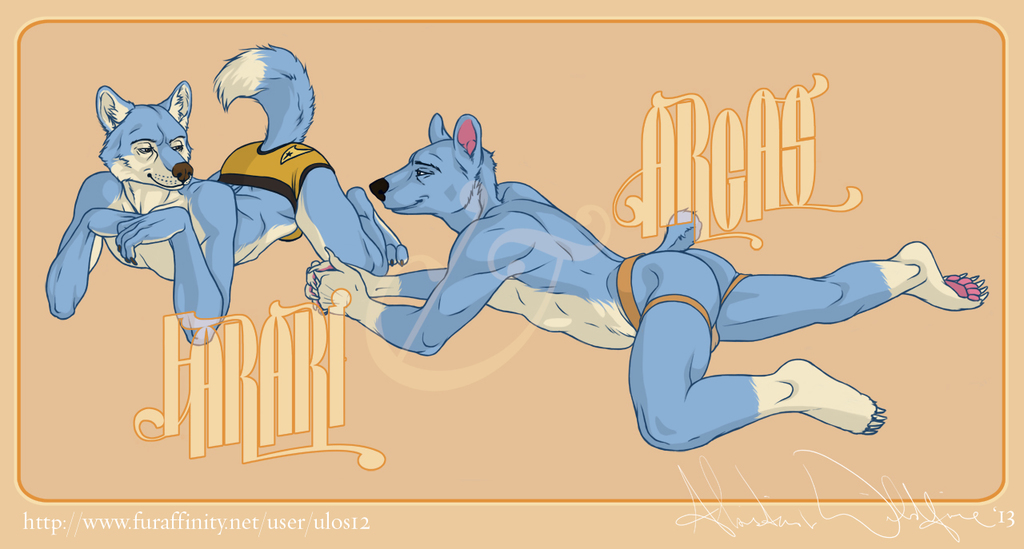 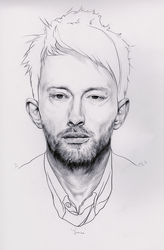 A little bit of a belated gift. bday and he and his mate's anniversary were earlier in July but I was out of town on the actual days. He works a shit ton, so we couldn't seem to find a day to get together and I didn't want to show him this or post it until I'd seen him in person, 'cause it was a surprise. So yeah. Happy bday and anniversary, albeit late 3
He is also super straight-acting irl so I tried my hardest to make him look super fucking gay. (pretty sure I nailed it)
I'm not privy to The Bear's choice of underwear but I couldn't bring myself to cover up that ass. So a jock it is. To my knowledge, Fahari doesn't own captain's underwear. But he should.