Spirit in the wind by UKthewhitewolf 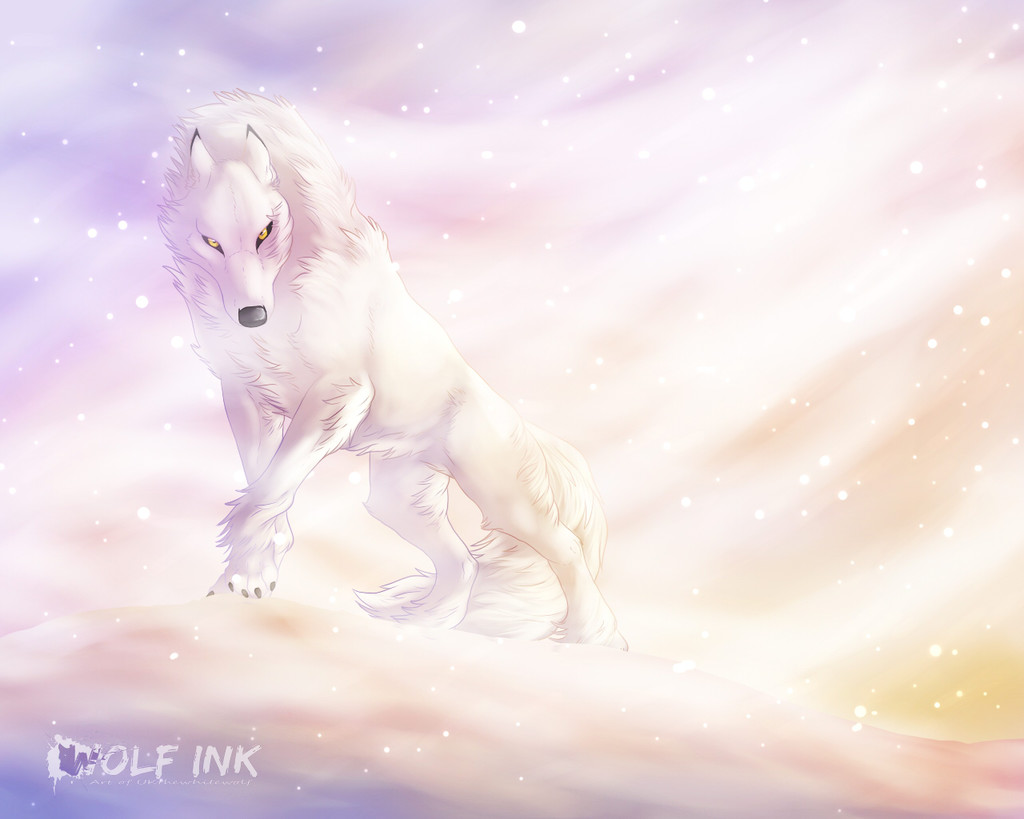 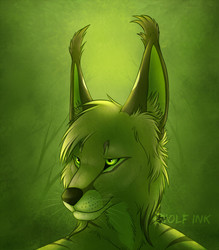 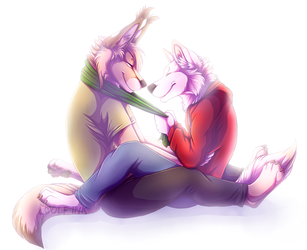 Spirit in the wind

The white wolf from Balto 1.

Originally gonna be the opening piece to a Balto art book, but I’m not doing that any more because I don’t fancy the potential copyright infringement stuff. xD

I haven't really made up my mind whether it's supposed to be a spirit or not, so there we go.