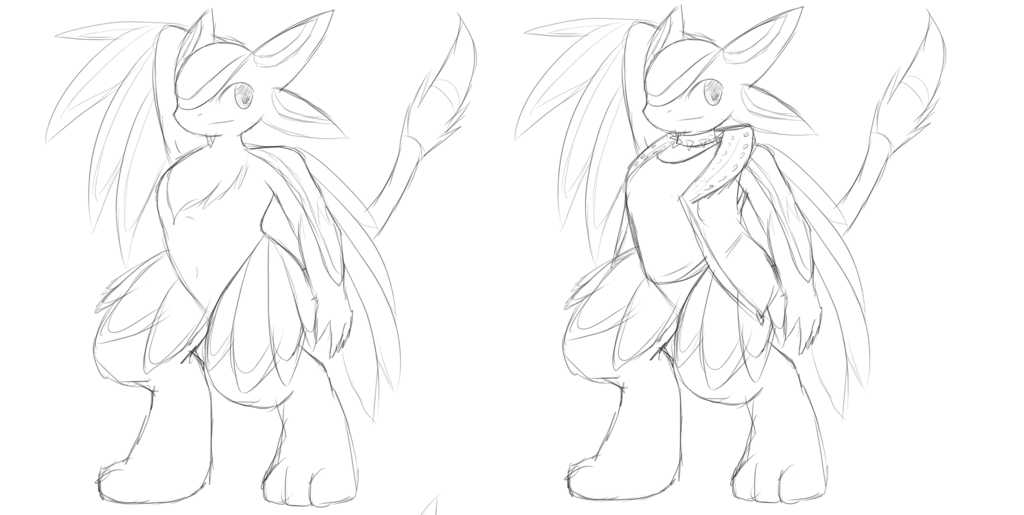 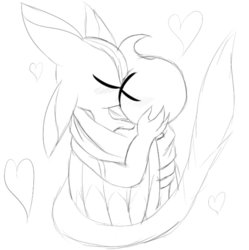 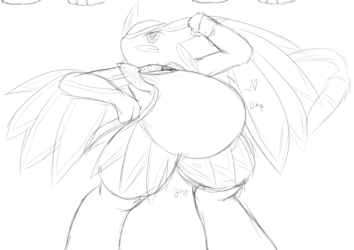 Kethri started off as a solo punk rock artist who sang, played guitar and bass, and programmed drums. He was quite skilled with his instruments, but had some intentional sloppiness with his playing to keep that "punk" feel.

Despite his rough and tough appearance and stage persona, he's actually pretty laid back and quite a softie.

Art by my friend Starlink.