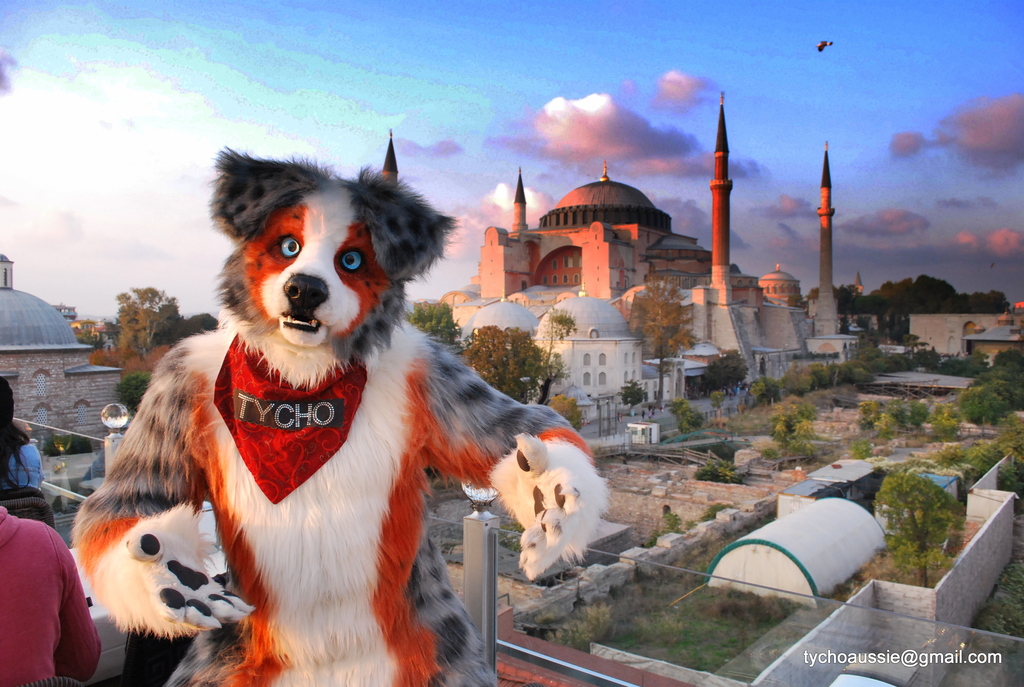 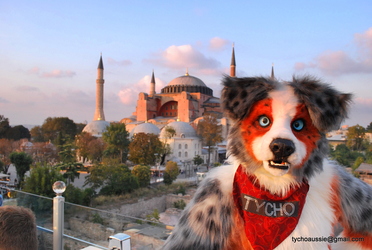 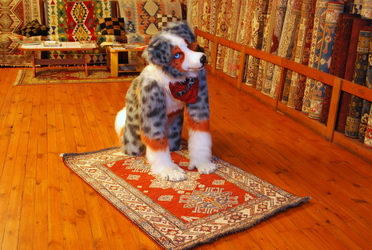 This great monument was originally commissioned by Justinian, and completed in the 5th century as a Byzantine church. It served as a church until the 14th century when Constantiople fell to the ottoman empire. It was then converted into a mosque by the Sultan. Now it stands as a great museum of architecture containing elements of both Christianity and Islam .Today at the base of the mosque you can browse through ancient city shops and stalls, and the stall owners will call out to you, pleading for you to come and see their wares.

I played with Picasa a little bit as an experiment in color filtering and saturation. I hope you like it!