Fursuiting in Istanbul pt 1 by TychoAussie 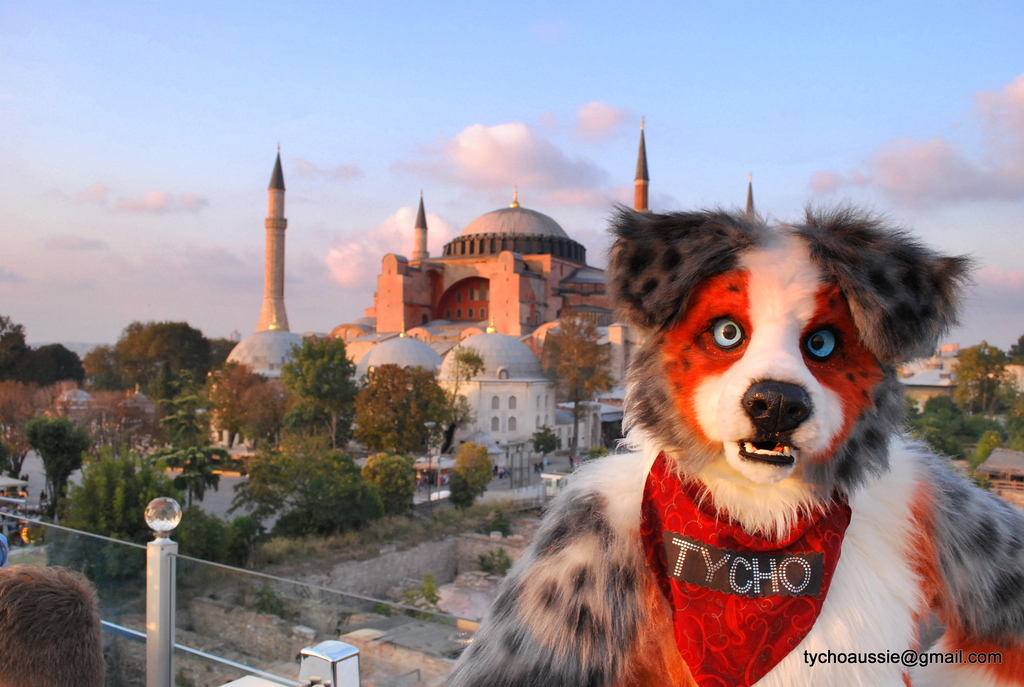 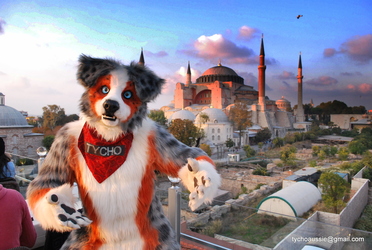 Many told me, before I left to Asia, that I should leave my fursuit at home. One person emailed me to say that they were fearful that I would even get arrested and thrown in jail. I'm not making it up. Well, I was fearful at first, spooked and intimidated by other people's worries. However the fears evaporated within seconds of appearing in public as Tycho Aussie. The scenery is amazing, and the people's reactions were breathtaking.