Most recent: Pyrois, the firey one! 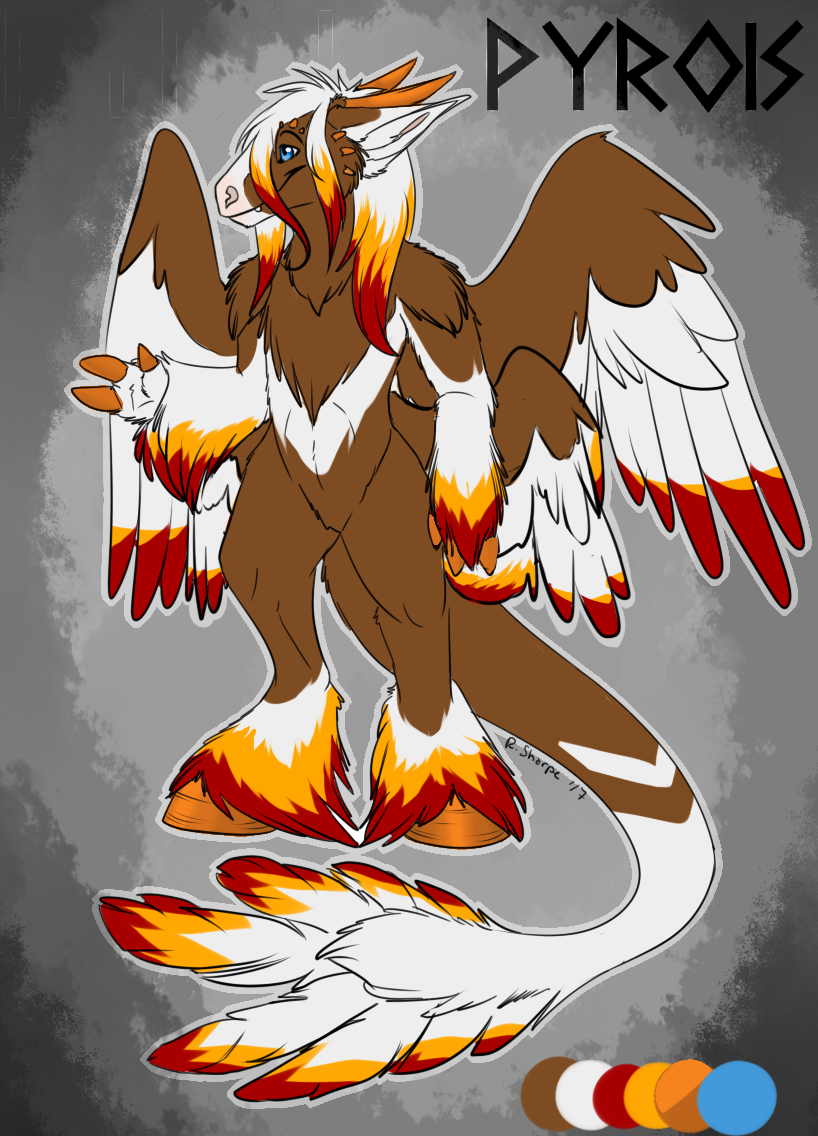 Today I decided to just mess around a little bit and so I wore my fursuit to college. I drove to the campus about 9 AM, and walked the 1/3 mile into campus. Once I got to my office, I looked in my bag and realized that I had forgotten to bring my shoes. Oops - Looks like a full day of wearing fuzzy feetpaws... in the office. Luckily I had remembered to bring pants and my office keys. I took the long way around to my office and got a few photos with some of the new staff. For the old staff, seeing Tycho Aussie around the Department of Geological Sciences really isn't a big deal anymore - they have gotten used to it.

Then at lunch time, my colleague and I walked downtown East Lansing and strolled past a few businesses as we ambled over to the pizza place. While there, I mugged for photos and held up pizza boxes for George and his Cottage Inn franchise which he happily snapshatted to all his customers.

Then, Kevin and I split up and I walked around the city some more by myself. It was pretty fun and the businesses and the students were all taking it in stride, waving, taking pictures, and a few selfies. Once I made it back to Nat Sci building, it was about fifteen minutes after classes had started so the classrooms are full.

Usually I am pretty discrete around the classrooms, but in this case, there was this guy... a new college student. Walking with his earbuds in and his hat on backwards, coming into class fifteen minutes late, obviously not in a hurry. He was getting ready to sneak into the classroom, nice & late. It was purely a mischief-inducing compulsion (I have no idea where it came from) but I stepped in behind him, and as he walked into the classroom, I followed. Then I asked him "So this is your class?" while everyone stopped and turned to look. The professor stopped and asked: "Is there something you want to tell me?", and I just backed up and said "oops! Sorry! Wrong classroom!" and turned tail and left. I left the hapless student there, with the professor and the class all staring at him.

Hey. It seemed like a good idea at the time...