hey all this is Two-Tone (from 101 Dalmatians) I'm sure you know who I am already though :)

likes - dress up, yard sales, being cute, Lucky, family, friends, being a tom girl and a bad girl

Most recent: Pups in the playpen 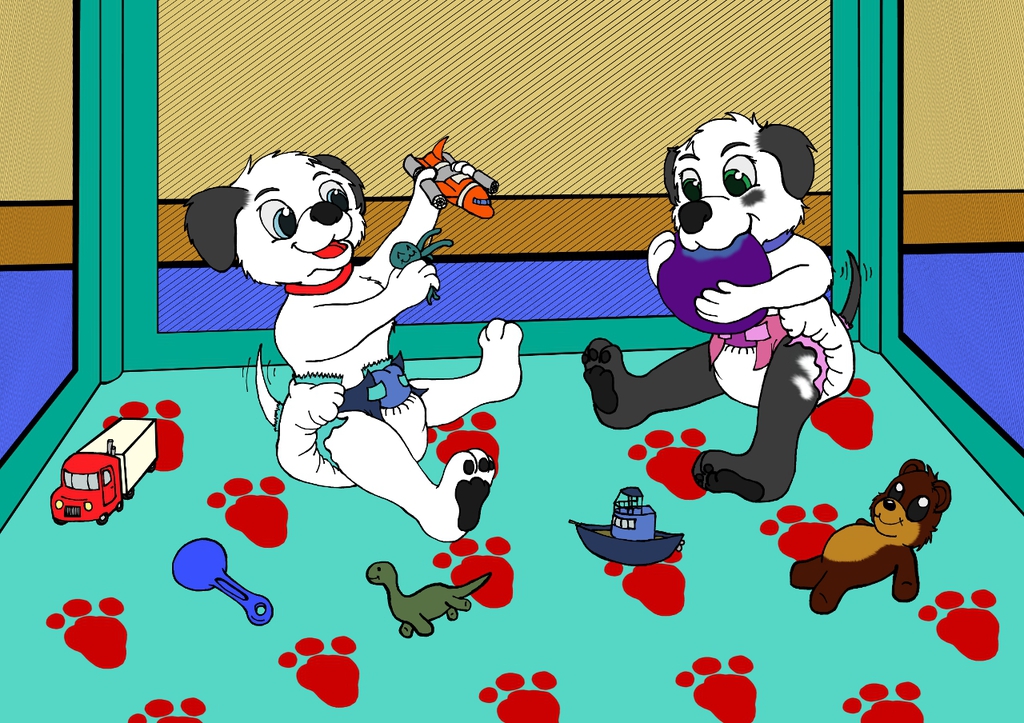 This site is an AU or alternative universe of the events of the original rp board Disney World of War. When Simba became King, he banished Scar and his followers and family to the Outlands. Scar fled there with his mate Zira and cub Nuka, with Kovu and Vitani shortly on the way. Angry and desiring to have the coveted grasslands kingdom back for his own, Scar reached out across the Magic Kingdom to employ villains of all sizes and shapes to help him in his conquest for the Pridelands.
However, a dispute between Scar and the human Villains led to the split of the Villain camps, and the human villains of the Magic Kingdom took their leave and set up their base within the home of Cruella De Vil. The animal Villains remain in the Outlands, loyal to Scar and Zira.
Meanwhile, a small band of male hyenas make their home near an active volcano at the far edge of the Outlands. Janja and his clan pose a relatively minimal threat as their aim is simply to invade the Pridelands to eat... until they decide to band up with Scar at the promise of food and a safe home if they help. Janja's clan remains seperate from Shenzi's, but both hyena clans remain followers of Scar.
In order to combat the rising threat of the Villains, Simba reached out for volunteers and help of his own, and with the aid of Mickey Mouse and several other noble leaders, created the Heroes army.

So which side will you choose? Are you a noble Hero or a dastardly Villain? The choice is yours!(All animated and CGI Disney Characters allowed, no live action characters or characters from Marvel and Star Wars.)