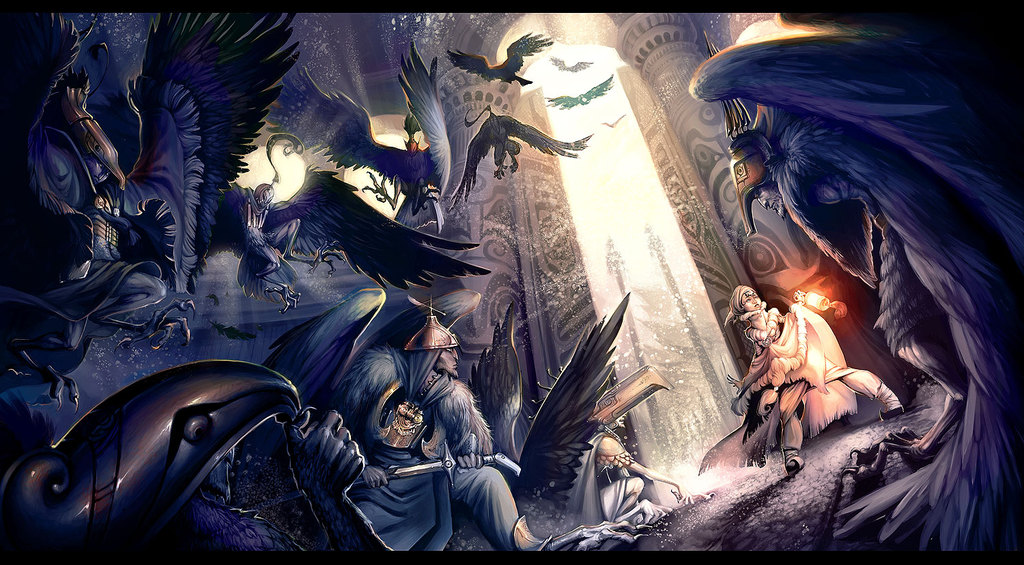 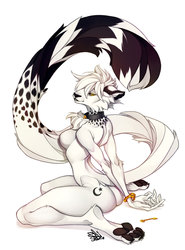 It's inspired from both the story of the Twelve Brothers and the Seven Ravens by the Brother's Grimm. Both stories feature a bunch of brothers being turned in Ravens on account of their innocent sister. Not to be confused with the six swans, the twelve wild ducks, the raven, the goose girl, the twelve dancing princesses or the wild swans.

My take on it is much more of an epic/fantasy. The story starts twenty years prior when a princess is born to the Royal family, and her twelve elder brothers are forced to become generals in a war they're unwilling to fight by their father, the King, as punishment for being male and lacking the spiritual ability that a female offspring would possess. With this heavy responsibility comes the 'gift', a transforming curse that equips generals with the ability to become Ravens, and also forbids them returning to their home.

Twenty years later the young princess discovers her brother's fate because of her birth and endeavors to save them, journeying to seek them out at their fortress of ice in the far north. In this scene they have discovered the princess, an 'intruder' in their midst and not recognizing her, descend to attack.