THE BALLET OF THE CHICKS IN THEIR SHELLS by Twillight 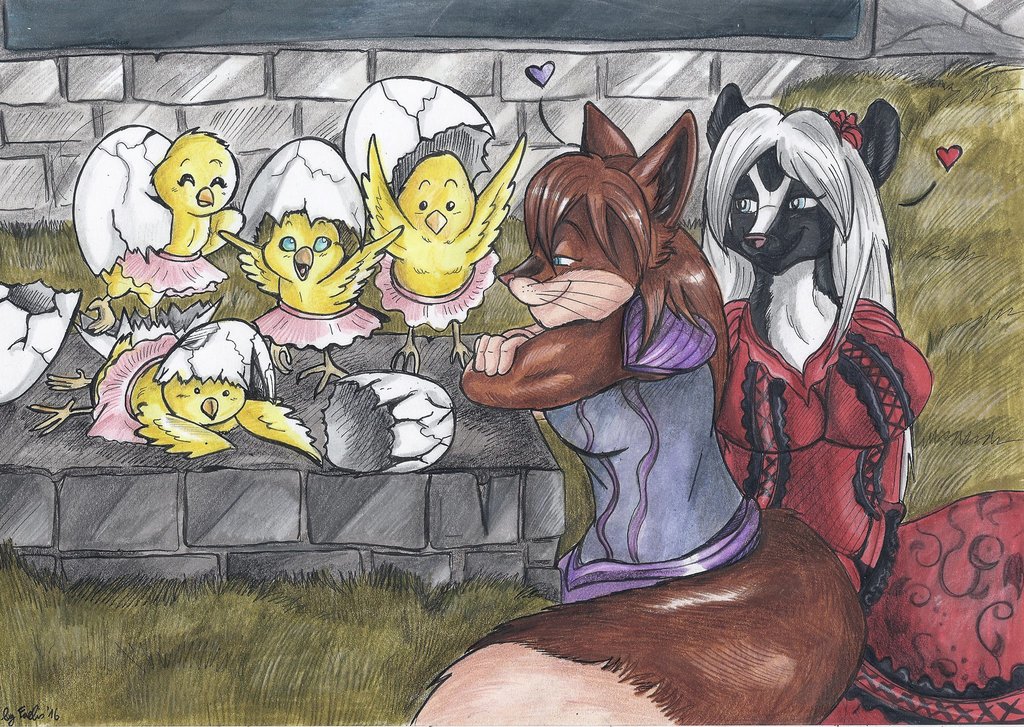 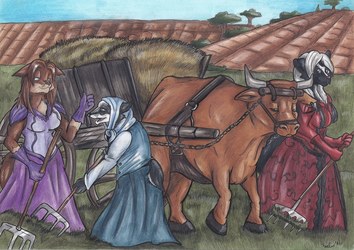 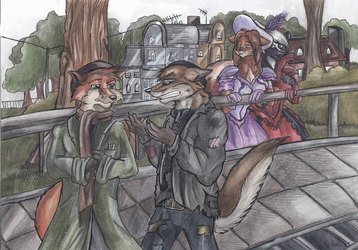 THE BALLET OF THE CHICKS IN THEIR SHELLS

"Faelis and Twillight see just hatch chicks from their shells. And they lead, as chicks now times are dependent, a lively, sweet dance. As well, they are born equal with a tutu. ;-) "