THE OLD CASTLE by Twillight 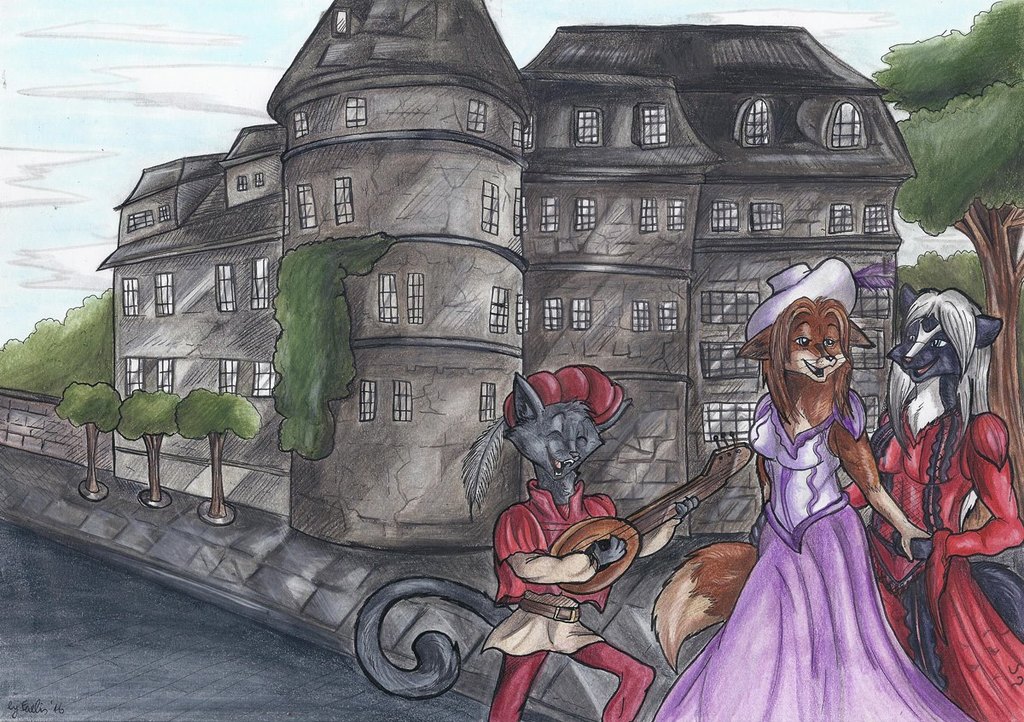 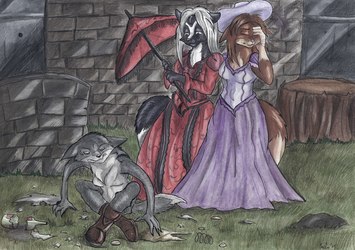 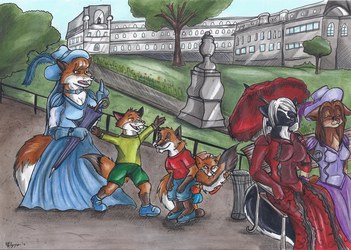 "Furry-Pictures at an Exhibition 3 - THE OLD CASTLE"

At the old castle listen Faelis and Twilight, the enchanting sounds of a minstrel. Songs full of passion and romance.

Here is an example of minstrelsy: "It Puget be" of Oswald von Wolkenstein. It sings countertenor Andreas Scholl.
https://www.youtube.com/watch?v=8IeN7aKMiew