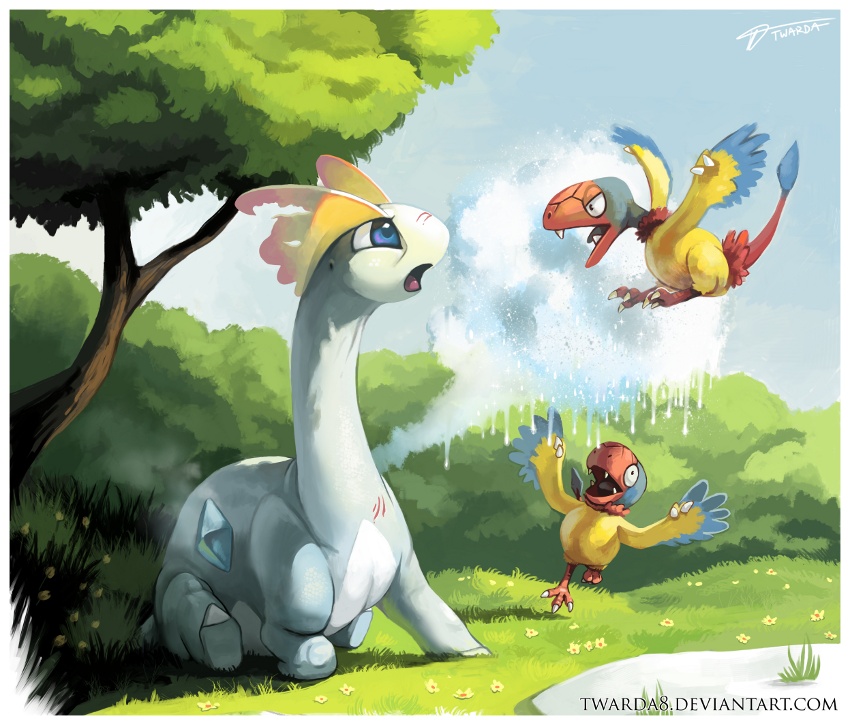 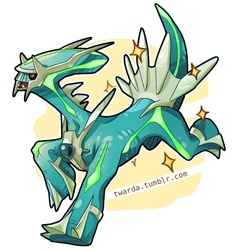 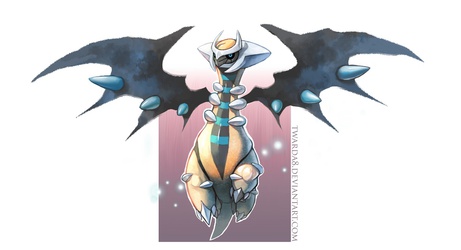 WIPs and steps for an artwork done for http://pokerole-project.tumblr.com/ because I felt I could do something from their list as a challenge and as relax between commissions. I chose 'an injured pokemon that barely can keep on fighting', with Nidorino, later Bisharp and Charmeleon, in mind. It ended with Amaura as you can see.

The original idea was more landscape-ish, but the picture was getting shorter and shorter as I realised the size. Also I didn't add cast shadow from the ice cloud because artistic licence. Note: in this version I included watermark.

Like 98% were done in GIMP, only the bottom left corner and the ice cloud was painted in SAI, which was then edited and finished in GIMP.