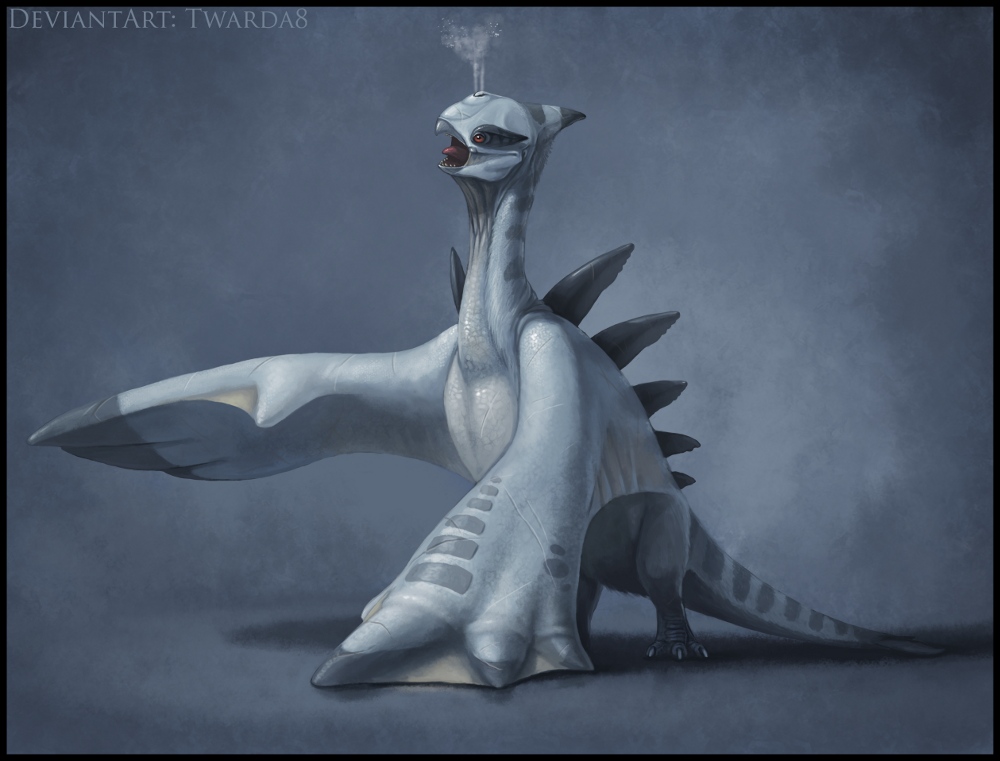 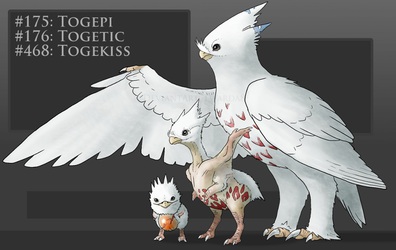 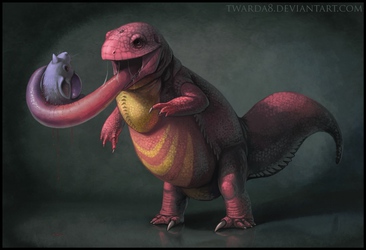 It took me a while, aye?

It has toothed beak, nostril on top of the head and melon for echolocation. The head fin/horn is moveable, as well as back fins. It is covered partialy with penguin-like plumage and partialy by reptile-ish skin. Obviously, my Lugia is water a creature, the best what it can do in air, is gliding. I don't see Lugia walking on land. As it has Flying typing and it lives deep underwater, I can't image such creature having well developed legs. I wanted to reduce the legs to minimum but I thought it would look ridiculous, at least, so I left those little ones which you can see here. To managing such flesh mass, which are "wings", it needs powerful pectoral muscles. There was an option with its belly like a barel but again, it would look funny. I added tail fin, because of the pokemon's desing. But I think with such big "wings", plesiosaur/turtle-like body and many fins here and there, it could succesfuly live without it.